Fed up with its performance, TN man sets his Ola scooter on fire 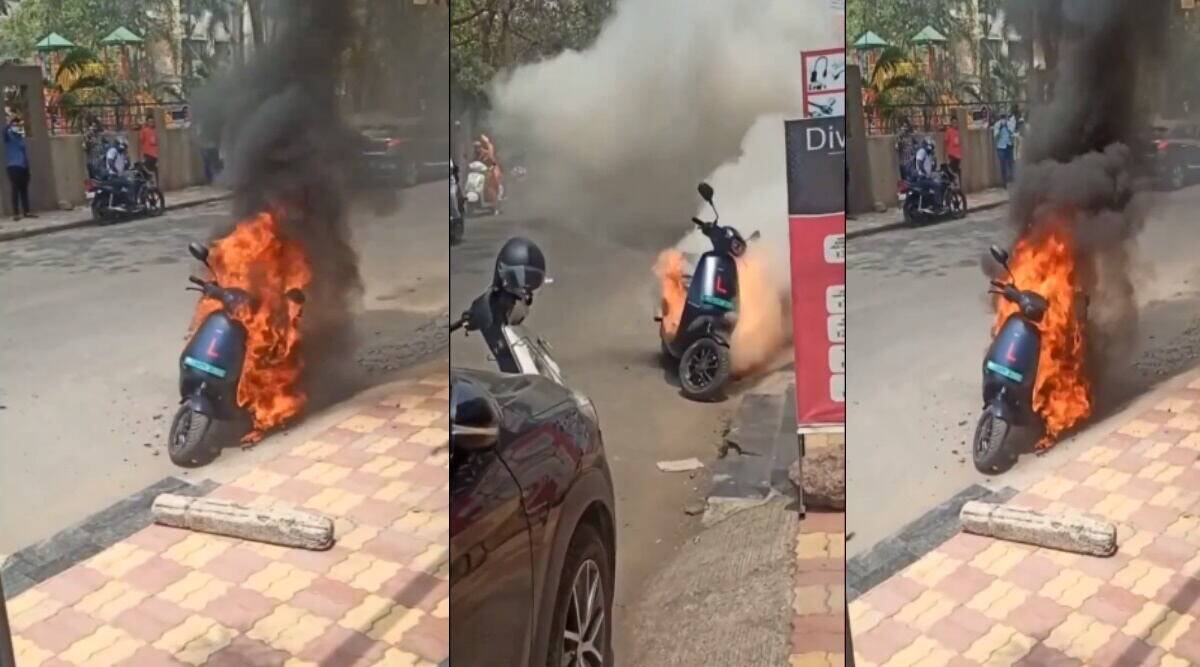 CHENNAI: At a time when some electric two-wheelers are catching fire spontaneously, a Tamil Nadu physiotherapist, fed up with his Ola scooter’s poor performance and service, set the vehicle on fire.

“I had set my Ola scooter on fire as it did not give the mileage as promised by the manufacturer, and the poor service, ” G. Prithviraj told IANS.

Prithiviraj said he had bought an Ola scooter in January and it was delivered at his hometown Ambur.

According to him, he started facing problems with the vehicle from January end onwards like noise due to improper fitting of the panels, issues with the brakes, and more importantly, the low mileage – about one-third as against the promised mileage of about 180 km per battery charge.

Prithviraj said complaints were lodged about the problems and the vehicle had been serviced a couple of times.

The bigger problem was the vehicle was not registered by the company with the Regional Transport Office (RTO). The company finally made arrangements for registration at Gudiyatham.

However, on Tuesday, the Gudiyatham RTO refused to register the vehicle as Ambur has a vehicle registration office.

On his way back home, the scooter stopped midway.

According to him, the vehicle showed the battery range of about 57 km but within 5-6 km of riding, it stopped and the range showed zero.

Stranded midway in the summer sun on him, he contacted Ola but the company said it would pick up the scooter at about 5.30 p.m. The company declined to pick up the vehicle at a safer location.

At this point of time, he got fed up and decided to set the vehicle on fire.

He asked his assistant to bring some petrol and set the scooter on fire and posted the video on social media.

Recently Ola Electric said it is voluntarily recalling 1, 441 scooters as a pre-emptive measure to conduct a detailed health check of the concerned batch.