Features of OnePlus 10R 5G and Nord CE 2 Lite smartphones surfaced, these features will be there 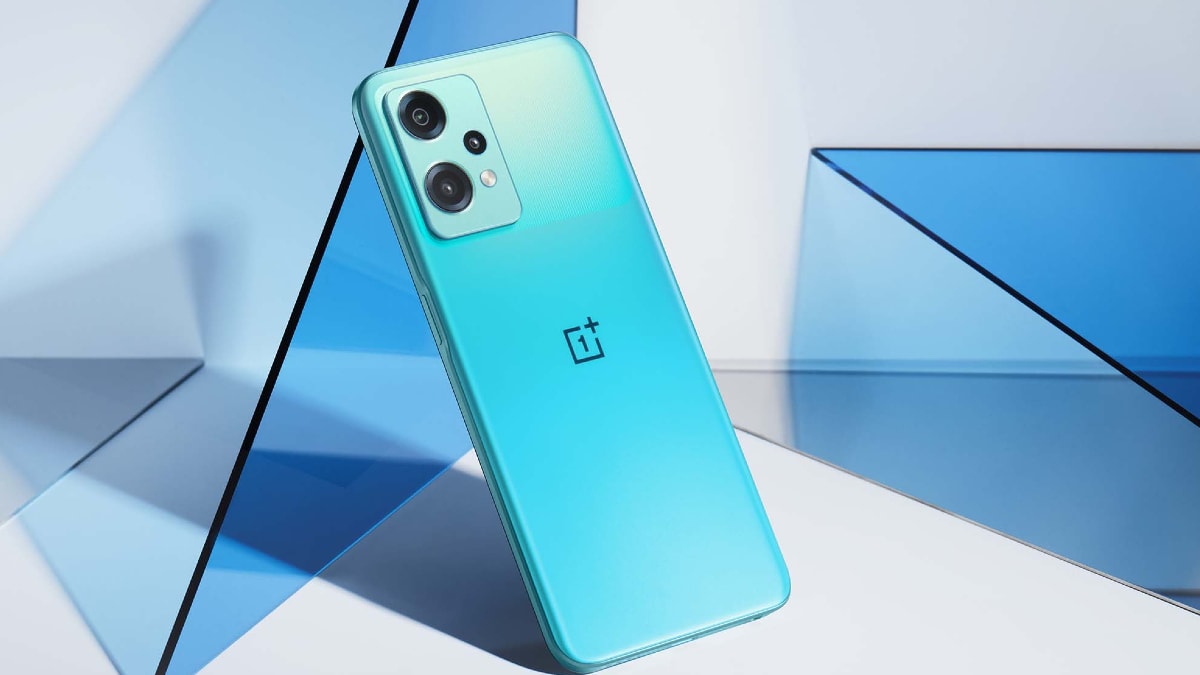 OnePlus 10R 5G smartphone is set to launch in India on April 28 along with OnePlus Nord CE 2 Lite. Just a week before the launch, the company has revealed many details about the upcoming OnePlus smartphone. This gives a glimpse of the phone’s camera, battery and fast charging features. The OnePlus 10R 5G will feature a 120Hz fluid display with an adaptive frame rate. 33W SUPERVOOC fast charging can be given in OnePlus Nord CE 2 Lite with 5,000mAh battery. It will have a triple rear camera with the support of Artificial Intelligence (AI), which will have a 64-megapixel main sensor.

OnePlus has launched its Website dedicated to landing pages Via OnePlus 10R 5G And OnePlus Nord CE 2 Lite The specifications have been teased. As mentioned, the OnePlus 10R 5G is confirmed to sport a 120Hz fluid display with an adaptive frame rate. The game-focused smartphone will be powered by Hyperboost gaming engine and will support 150W fast charging. It is claimed that it fully charges the phone’s battery in 17 minutes.

OnePlus Nord CE 2 Lite will have a 64-megapixel AI triple rear camera unit. The phone will house a 5,000mAh battery that will support 33W fast charging. This phone will be launched in Ocean Blue shade.

OnePlus has already announced that OnePlus 10R 5G and OnePlus Nord CE 2 Lite will be launched in India on April 28. The company has been teasing this smartphone for the past few days through its social media handle and dedicated microsites. The company has already confirmed that the OnePlus 10R 5G will be powered by MediaTek’s Dimensity 8100 Max processor. It will come with a 4,500mAh battery. OnePlus 10R can be offered in two variants. Its one variant will be with 150W fast charging support and the other variant will be with 80W charging support. of this smartphone Realme GT Neo 3 It is expected to be a rebranded version of the smartphone, which was launched in March.

A 6.59-inch display can be given in OnePlus Nord CE 2 Lite 5G. It is said that this phone is powered by the Octa-core Snapdragon 695 processor, which is paired with up to 8GB of RAM. This phone can be equipped with up to 256GB of inbuilt storage. The phone is expected to get a 16-megapixel selfie camera.