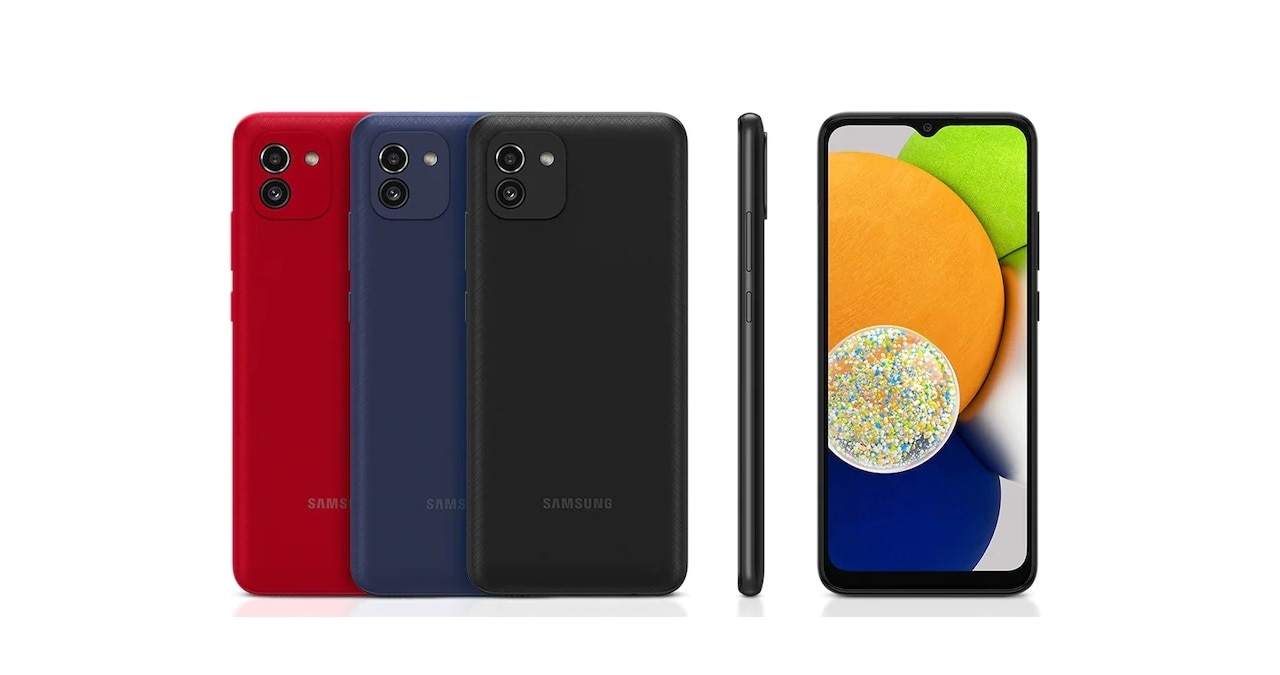 The FCC listing spotted by MySmartPrice shows a Samsung phone with model number SM-A045M. This model number is likely to belong to the Samsung Galaxy A04. According to the FCC listing, the Samsung Galaxy A04 is likely to get a 4,900mAh battery. A 5,000mAh battery can be found in this. The charger listed with the phone reportedly carries the model number EP-TA20JWE, which supports 15W fast charging. The smartphone could also be equipped with Wi-Fi connectivity with 2.4GHz and 5GHz bands. The listing did not reveal much about the specifications of the smartphone.

Specifications of Samsung Galaxy A03