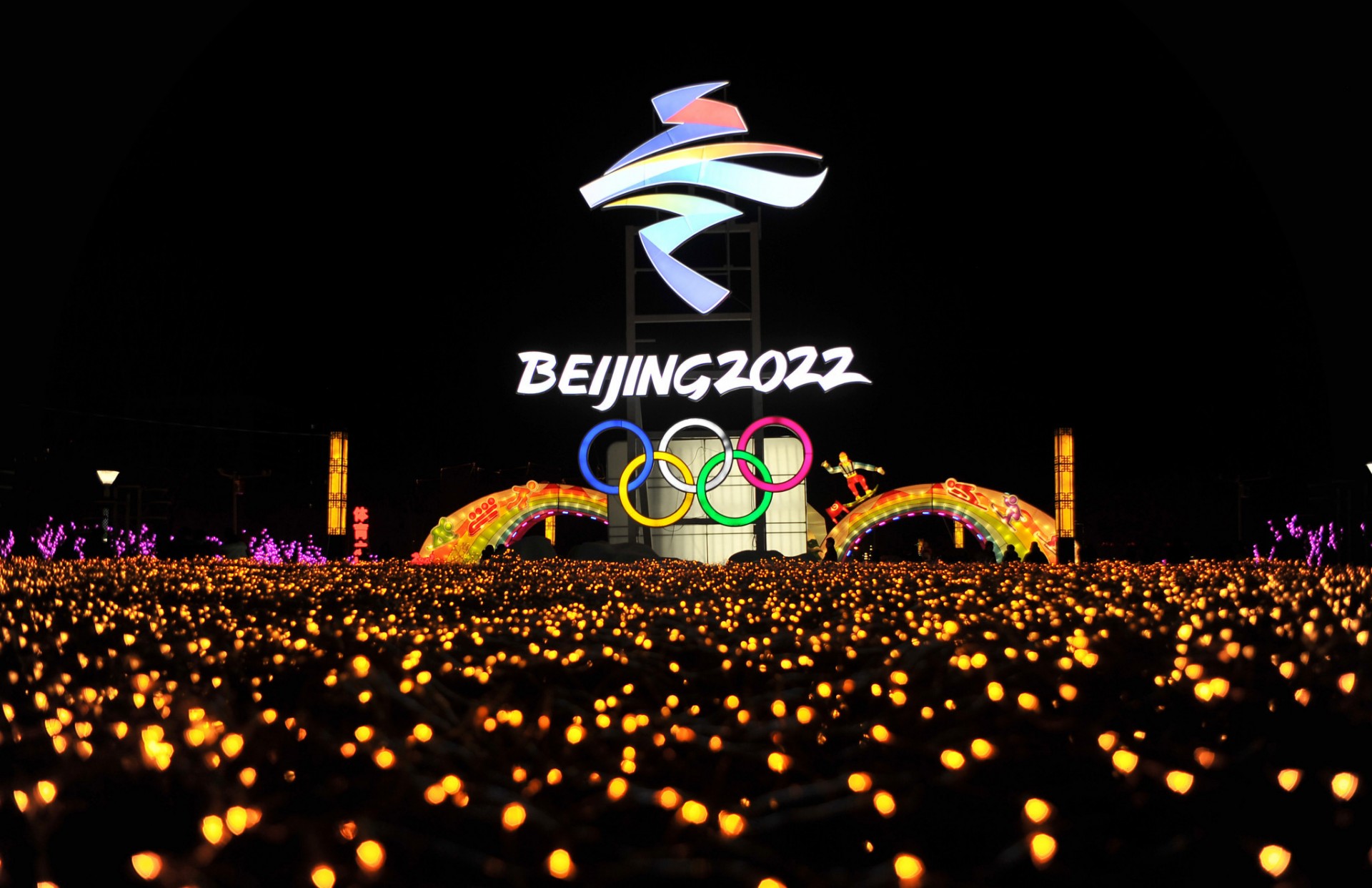 The Federal Bureau of Investigation has warned of massive cyberattacks during the upcoming Winter Olympics in Beijing. The agency encourages athletes and other members to leave their smartphones and other smart gadgets at home and instead use temporary devices to protect themselves from potential cyber threats and data theft. The National Olympic Committees of some countries are also advising their athletes not to use personal smartphones at the upcoming Olympics due to cybersecurity concerns.

The Tokyo 2020 Olympic Games have been associated with a large number of cyber incidents. The FBI notes that NTT, the event’s official service provider, recorded more than 450 million cybersecurity attempts, but none were successful.

NTT officials told ZDNet in October that the company’s fight for cybersecurity during the Tokyo Olympics was similar to Harry Potter’s final battle with Voldemort, calling the effort to protect the event “herculean.”

Passport data, demographic information, and medical/travel history on medical customs forms are also suspected to be vulnerable, according to Citizen Lab.