Faster and cheaper than Xiaomi 12S Ultra but with the same camera. New flagships will be released in November-December 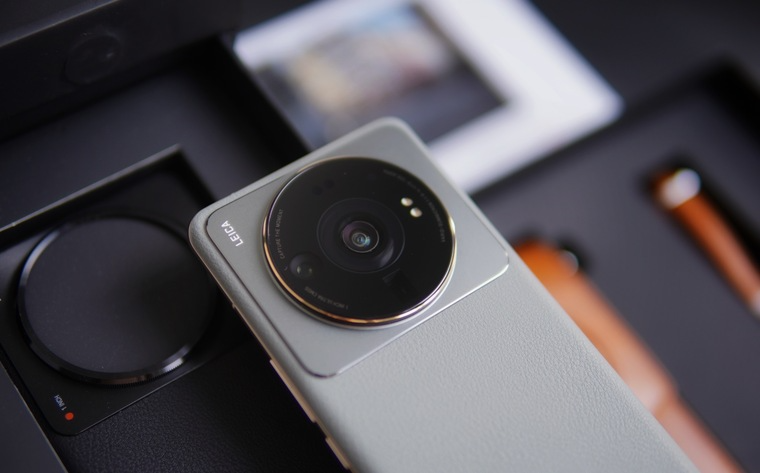 According to the latest news from insider Digital Chat Station, smartphones based on Snapdragon 8 Gen 2 with Sony IMX989 image sensor, which debuted in Xiaomi 12S Ultra, will soon hit the market.

This is a one-inch image sensor that was jointly developed by Xiaomi and Sony. The development costs amounted to about $ 15 million, while this sensor will be used in smartphones from a wide variety of manufacturers. Xiaomi has confirmed that it is open to cooperation with domestic counterparts who will be able to use the new sensor.

According to Digital Chat Station, Chinese manufacturers have been successful, and their new Snapdragon 8 Gen 2 smartphones equipped with Sony IMX989 will be released as early as November and December this year. Moreover, there is evidence that their price may even be lower than that of the Xiaomi 12S Ultra, which will weaken the position of Xiaomi’s flagship smartphone.

Recall, the other day it was reported that the main camera of the new flagship smartphone Oppo Find X6 Pro will be equipped with a Sony IMX989 image sensor.

Digital Chat Station was the first to accurately announce the specifications and release dates of Redmi K50 and Xiaomi 12.