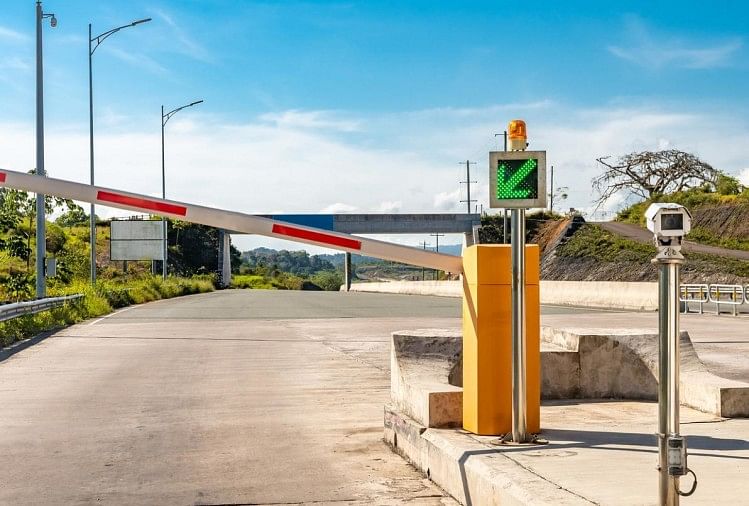 Jammu and Kashmir got its first FASTag-enabled parking management system, which was recently launched at the General Bus Stand. The parking was inaugurated by Dheeraj Gupta, Principal Secretary, Housing and Urban Development Department. He urged the citizens to maintain traffic discipline by parking their vehicles. He said that the number of parking has increased during the last few years and people should take advantage of it.

This initiative has been made possible because of the partnership between Jammu Development Authority (JDA) and IDFC FIRST Bank. Gupta also said that the administration is committed to provide help to set up an effective traffic management system in the union territory.

He said that this parking model needs to be upgraded to include all parking lots in Jammu including JDA and Jammu Municipal Corporation (JMC). This will facilitate cashless and paperless parking. According to the official, the parking works through an app named ‘Park’. This makes it easy for people to search, book and prepay for parking spaces.

Also, they can use FASTag on their cars to pay for parking spots without any human intervention, which is a first of its kind initiative in Jammu and second in the country. Earlier in July last year, India’s first FASTag-based parking facility was launched at Kashmere Gate Metro station in Delhi.

FASTag comes as part of the Government of India’s initiative to increase digital transactions across various sectors. FASTags are issued by various banks and digital wallet aggregators. A sticker is affixed on the windshield of FASTag fitted vehicles. The sticker contains a chip which is linked to the user’s bank account or digital wallet.