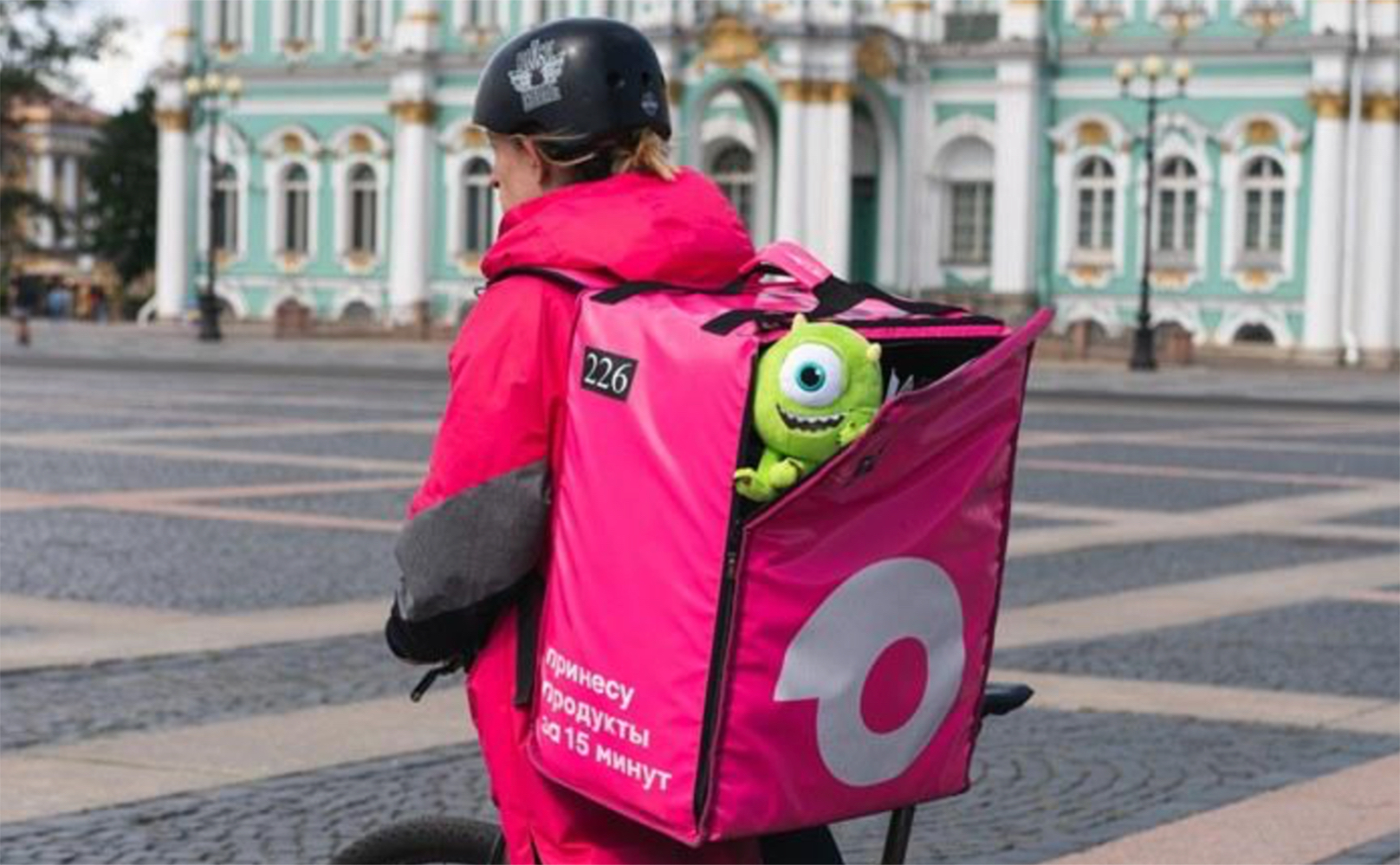 The Russian express delivery service for food and household goods Samokat, backed by Sberbank and Mail.ru, has ceased operations in a dozen Russian cities. This was reported by Vedomosti, citing sources in the market and confirmed by a company representative.

It is also noted that one of the problems of the service that influenced the situation was the departure to the United States of the former first deputy chairman of the board of Sberbank Lev Khasis.