Fast charging doesn’t smell here: iPhone 14 Pro charges most of the time at a power of 15-20 W 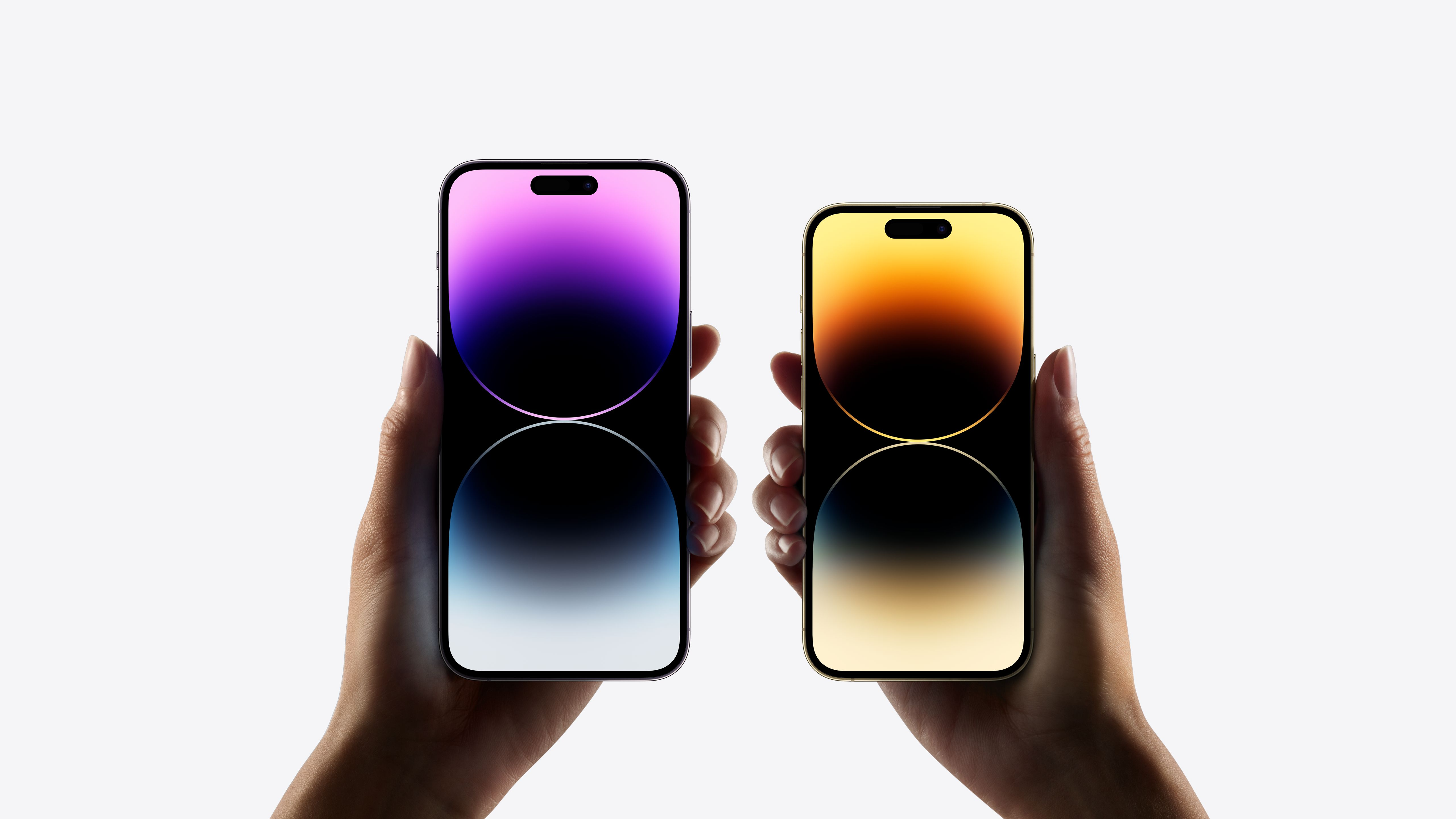 However, tests also confirmed that if you do not have a charger, you can follow the already proven scheme and choose a 20-watt adapter officially recommended by Apple.

As noted insider Digital Chat Station: “The measured peak power of the iPhone 14 Pro is 26W±, but it is mostly unstable. Most of the time it is 15-20W and takes more than an hour and a half to fully charge. But the battery life of the mobile phone is really good“.

He added that charging speed is a weak point of the new flagships, especially against the backdrop of numerous Android models that support much faster charging. IT House clarifies that the iPhone 14 and iPhone 14 Pro can charge from 0 to 50% in 30 minutes.