FAS Russia responded to rumors about price increases: there are no reasons for the increase in tariffs for Internet and TV 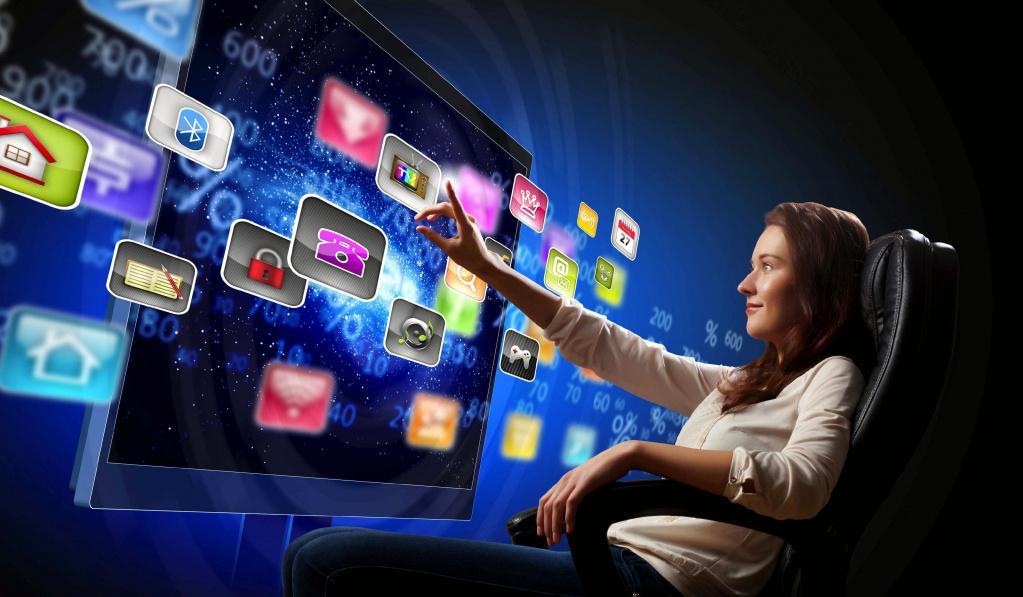 The Federal Antimonopoly Service of Russia (FAS) has issued an official statement in response to recent rumors of an impending 10% price increase for communications services in Russia.

This was announced by the Izvestia newspaper with reference to the TelecomDaily agency, informing readers that the price increase will affect almost all communication services, primarily Pay TV and fixed Internet access.

As reported by the FAS Russia, there are no reasons for the increase in tariffs for wired Internet and television. The department explained:

Currently, the FAS Russia sees no reason for an increase in tariffs for communication services using fixed technology (wired Internet connection, television), the service does not have information on the presence of prerequisites for such growth. “

Also, anti-monopoly officials note that the communications market is socially significant. This means that the Federal Antimonopoly Service constantly monitors the increase in communication tariffs throughout the country. When complaints are received or when information about an increase in tariffs is found in the public domain, the service analyzes the economic feasibility of the increase and takes anti-monopoly response measures.