Farmers will get relief, Murugappa Group is bringing electric tractor and three-wheeler 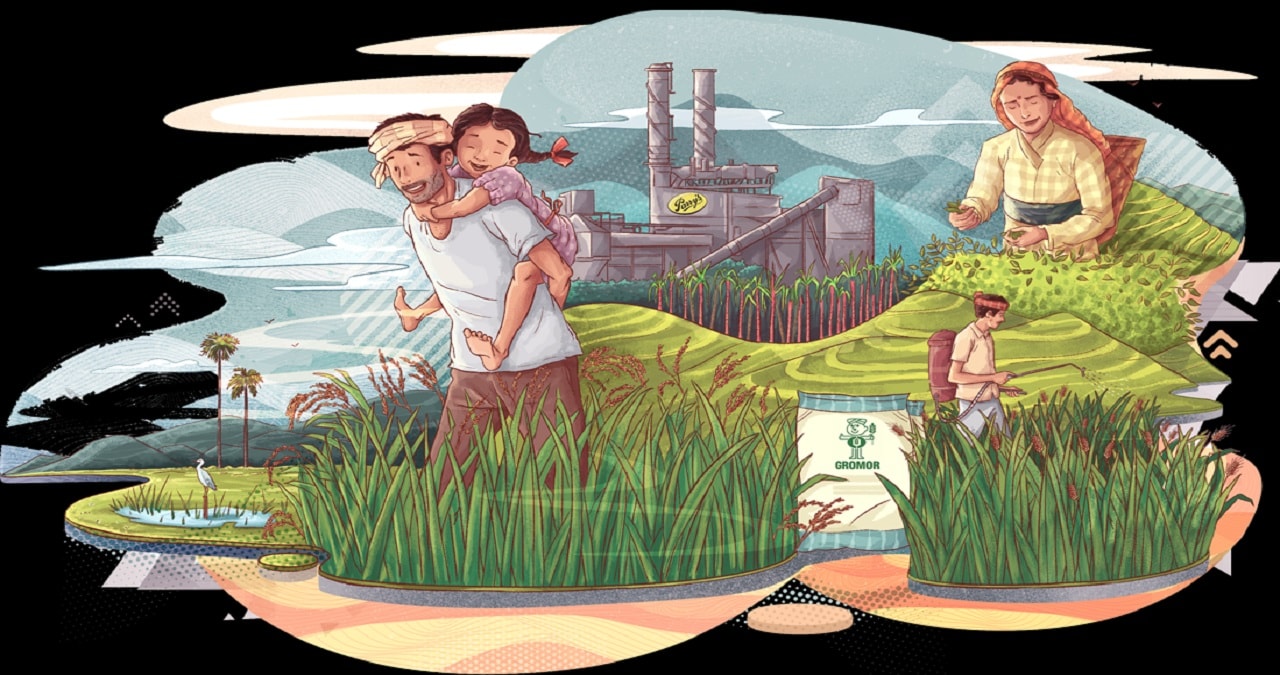 Chennai-based Murugappa Group is all set to enter the EV space with a newly created unit, which will be known as TI Electric, under the cycle joint venture of the group company, Tube Investments India (TII), Murugappa. TI Electric will reportedly enter with electric three-wheelers, tractors and other formats. Standalone Rs 5,600 crore TII will target both passenger and commercial EV segment with its new project. This is the second time that the Murugappa Group is foraying into the EV segment.

The market launch of TI Electric is expected between August-September 2022. Murugappa Group has reportedly acquired 70 per cent stake in Celestial E-Mobility for Rs 161 crore for its e-tractor business. The plant for E-Tractor was established in Hyderabad and currently offers 27, 35 and 55 HP E-Tractor with advanced features like Wireless Steering, Friction Less Braking among others.

TII will use its bicycle brand name Montra for the electric three-wheeler business. They are also planning to set up a production facility in Ambattur, Chennai. The facility is expected to have a production capacity of 75,000 three wheeler vehicles every year. During the wave of electric vehicles, the Murugappa Group is betting big in the area of ​​electric tractors and commercial three-wheeler vehicles that will serve the farming and logistics sectors. In 2012, the group made its first foray into the electric scooter sector with BSA. However, during that time the business failed to grow and the Murugappa Group ended up running out of space.