Farewell Stinger. KIA to phase out Stinger in 2023 due to low sales 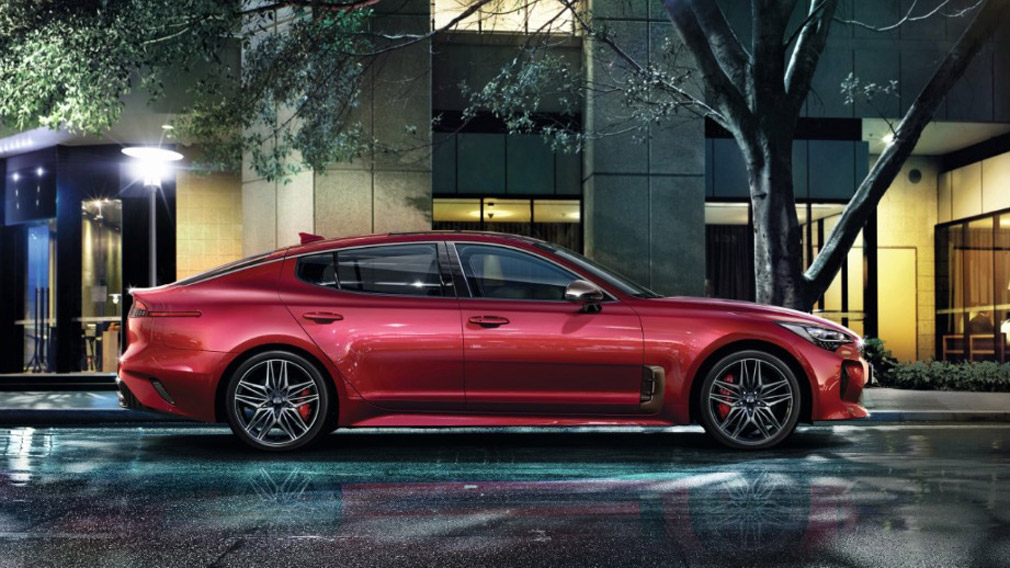 Kia will phase out the Stinger fastback due to low demand. This will happen in April next year, and the model will not have an heir – it will simply go down in history. This was reported by the Korean edition of Auto Times, citing its own sources.

Apparently, the point is a banal decrease in interest in the Stinger on the market. Even at home in South Korea, he found only 1.5 thousand buyers in September, turning out to be the most unpopular Kia model of all.

A direct replacement for the Kia Stinger is not expected, but Kia chief designer Karim Habib said a year ago that the EV6 electric crossover, which was certified in Russia at the end of August, can be considered the heir to the fastback.

Meanwhile, in Russia, the Korean fastback is still on sale – dealers have Russian-assembled cars assembled at Avtotor in Kaliningrad. There are options with 2.0-liter (197 hp or 247 hp) and 3.3-liter (370 hp) engines. Recommended retail prices for the model start at 4,039,900 rubles.