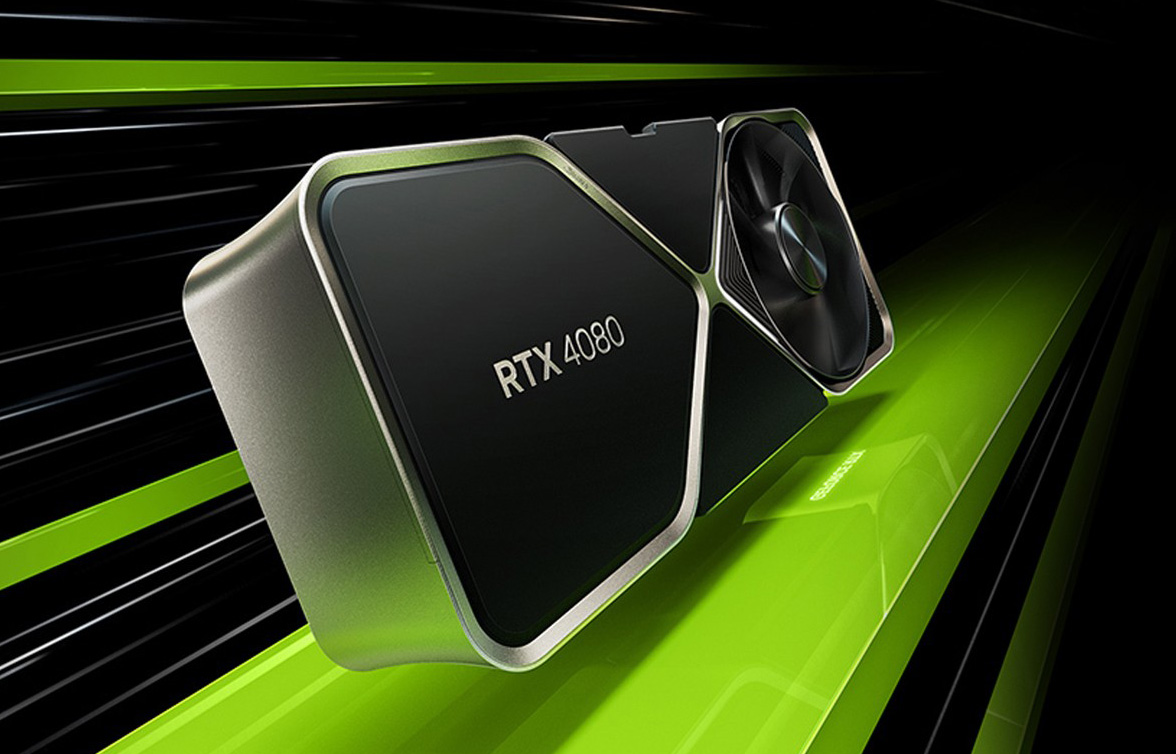 Apparently, the GeForce RTX 4080 with 12 GB of memory will still be released, but under a different name: for example, like the GeForce RTX 4070 or RTX 4070 Ti. Which is logical: rumors initially attributed this designation to this model, but Nvidia marketers decided otherwise. And now the company has not come up with anything better than just canceling the video card.

In the meantime, the GeForce RTX 4080 with 16 GB of memory is preparing to hit the store shelves, the GeForce RTX 4090 is turning into an increasingly scarce commodity: in the USA it is resold for 2-6 times the recommended price (and people buy!), and in China there are huge queues for the Founders Edition.