Fans got angry with these two vehicles of Maruti, sales decreasing since 6 months, full of features too 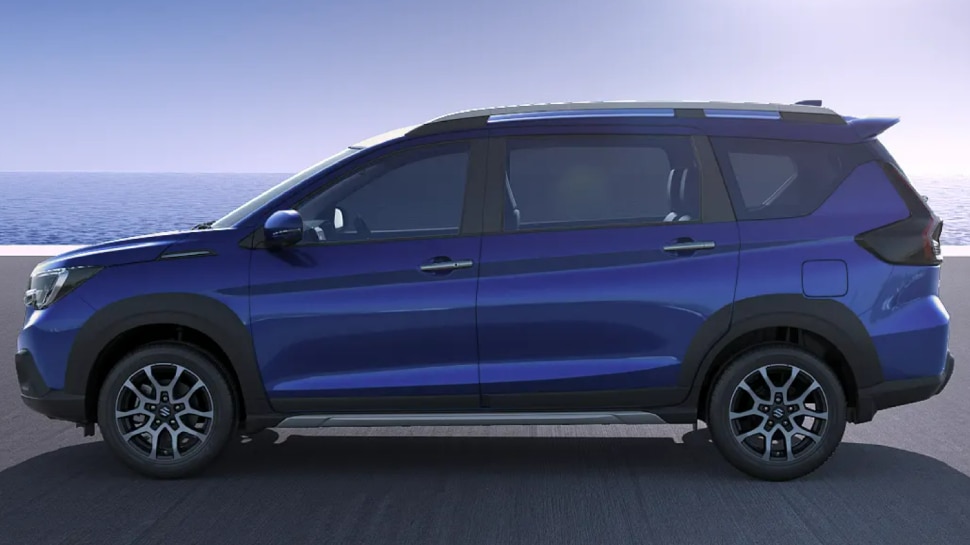 Car Sales in India: There are 2 vehicles of the country’s number one company Maruti, which are making customers angry. The sales of these vehicles have been decreasing continuously since the last few months. If their sales continue to decline like this, then the company should not have to close them.

Maruti Suzuki Cars in India: Maruti Suzuki is the largest selling company in the country. Even in the month of October, Maruti’s vehicles have been sold very well and the company’s Alto has been the best selling car in the country. Maruti Suzuki’s WagonR to Baleno and recently launched Grand Vitara are also getting great response from the customers. However, there are two vehicles of the country’s number one company, due to which the customers seem angry. For the last few months, the sales of these vehicles are continuously decreasing. If their sales keep decreasing like this, then the company may have to shut them down. Let us know which are these two vehicles.