Fans broke down to buy this 26-year-old Nokia phone, selling hand-in-hand; Seeing people said – have not seen such passion anywhere… 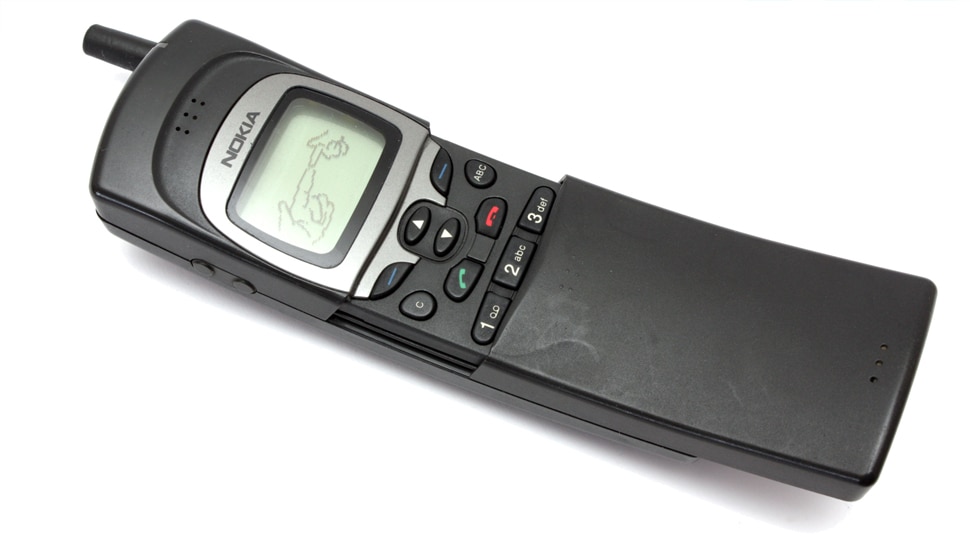 Nokia 8110 Online Available: The world of smartphones has completely changed in a few years. There was a time when Nokia’s smartphones were in great demand. Phones were bought hand-in-hand. Nokia disappeared as soon as smartphones entered. Once upon a time Nokia used to rule the world. But gradually people moved from feature phones to smartphones. Nokia phones are still coming, whose price is in thousands. There is such a phone of Nokia, whose craze is still being seen.

Nokia launched the Nokia 8110 phone 26 years ago i.e. in 1996, which was a slider phone. At that time this phone was quite a popular phone. It was also called Banana Phone. Its keypad was covered and was different in appearance.

At that time, this phone was seen in the Hollywood film Matrix and there was a competition among people to buy it. It has been years since this phone was discontinued. But still selling out hand.

Selling on ebay for 40 thousand rupees