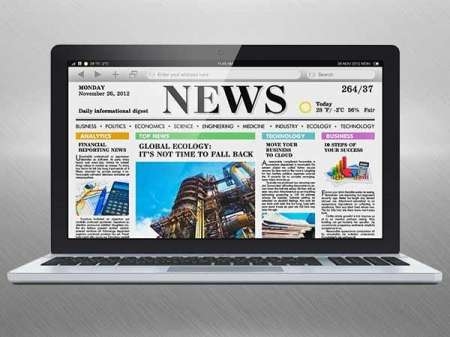 Fake News : Fake news cases are increasing continuously for the last few years. Sometimes fake news becomes the reason for riots and violence. At the same time, fake news also plays an important role in inciting religious hatred. There has been some research to know this. This reason has been revealed by a research report, according to which the pattern of watching and reading news is changing among the youth, today’s youth is watching and listening to news from social media platforms, which is more dangerous, because on social media The news can be changed according to your own.

Tik-tok is the most popular news source. But twitter and youtube are ahead in terms of credibility of news. According to the report, only a few out of 10 people in the age group of 12-15 believe that the Tik-tok news source is correct.

According to a UK research, youth in Britain use social media platforms such as Instagram, Tiktok, and YouTube for news. But this social media is not the primary source of news. In such a situation, news can be misrepresented on these platforms, which help in spreading fake news.

what age people are reading news

According to the latest report of Ofcom of Bitrain, most youth read news through Instagram. Instagram remains a major source of news among the youth. According to the report, 29 percent of youth use the meta platform’s Instagram for news. Whereas 28 percent of the youth use you-tube for news. Short video platform Tiktok remains the primary source of news in Britain, people who watch or listen to news from Tiktok, their age is between 16 and 24 years. Let us tell you that at present, youth do not like to read news by opening newspapers and TV.

These days little kids have their own phone. In which they keep doing something or the other. The whole day of the children is spent on the phone. During this, he feels that reading on the phone is better than reading books. Due to which they are not able to access those details so that they can know right and wrong.