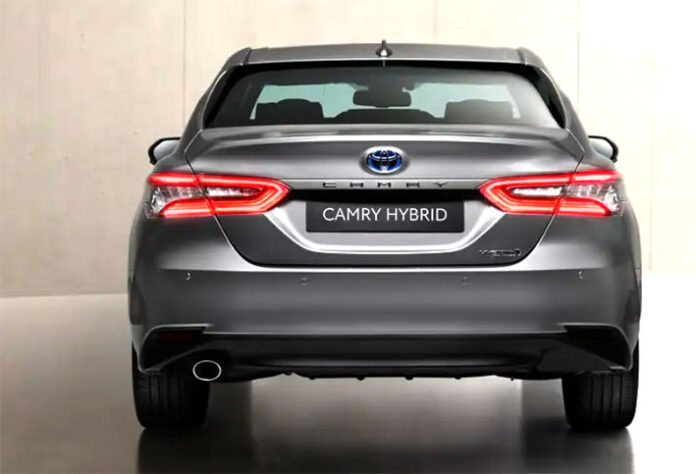 Toyota has launched the facelift Camry in India. It has been introduced in a fully loaded variant, which has been priced at Rs 41.7 lakh (ex-showroom pan India). It is Rs 50,000 more expensive than the pre-facelift model.

The look of the 2022 Toyota Camry is similar to the European model. It has got some cosmetic updates. It gets a new front bumper, lower/upper grille (with chrome insert) and newly designed 18-inch alloy wheels. There has also been a change in its LED taillights, in which new internal elements have been given.

There has been no change in its engine. It has been given the 2.5 liter petrol engine, along with an electric motor. Their combined power output is 218 PS. It has been given a CVT gearbox with the engine. The facelift sedan gets three driver modes: Sport, Eco and Normal.

With the battery of the Facelift Camry, the company is giving a warranty of up to 8 years or 1.6 lakh km (whichever is earlier). Currently, there is no car directly in its comparison in India.