Facelift Hyundai Venue spotted during testing, will be launched soon 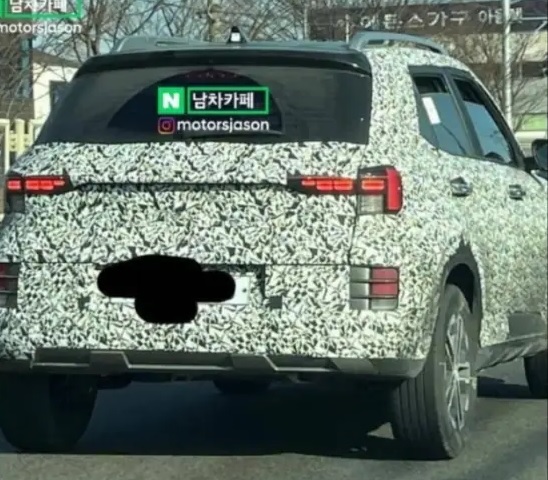 The 2022 Hyundai Venue has once again been spied testing in the South Korean market. This time the front and rear profiles of this car have been revealed, due to which the updates have been seen in its design.

The facelift Venue features Hyundai’s latest grille design that was first seen on the Indian version of the Tucson. Its headlights and turn indicators look similar to the current model, while the front bumper looks like a slight change in it. The design of the alloy wheels fitted in it is also brand new.

The biggest change in this vehicle has happened on the rear side, due to which its look seems more modern now. If you look at the pictures, then this vehicle has been given a new LED taillamp setup, which has been connected to a thin LED strip like other modern SUV cars. The car, which was captured in the camera, has been given a redesigned rear bumper, new reflectors and faux skid plate. However, the facelifted version of the Venue will still sport the same boxy look as the regular model. 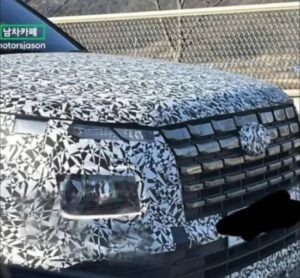 Many changes can be seen in its cabin, which can include many new features including new upholstery. The 2022 Hyundai Venue can be given a 10.25-inch touchscreen, ventilated seats, fully digital instrument cluster and 360-degree camera. Apart from these, it will also get the same features as the current model, 8-inch touchscreen infotainment system, connected car technology, electric sunroof, tire pressure monitoring system and six airbags, which will make the Venue the most feature loaded car in the segment.

The facelift Hyundai Venue can be priced higher than the current model. Currently, the price of Hyundai Venue is in the range of Rs. 6.99 Lakh to Rs. 11.87 Lakh (Ex-showroom Delhi). In the segment, this four wheeler will compete with Renault Chiger, Nissan Magnite , Tata Nexon, Maruti Suzuki Vitara Brezza, Toyota Urban Cruiser , Kia Sonet and Mahindra XUV300 .