Facebook went down, users said – strange posters appearing in the news feed, you should also check 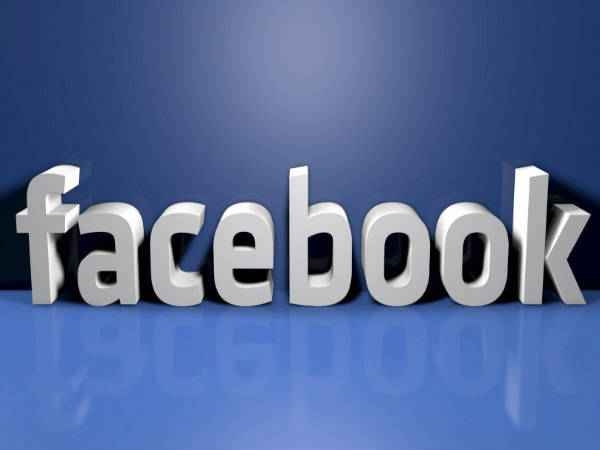 The news of the stoppage of the services of Facebook, the largest platform of social media, is coming. According to reports, a strange outage is being seen on Facebook on Wednesday. Thousands of users in the US and England have reported this error in Facebook’s news feed. Outage detection website Down Detector has also informed about the shutdown of the services of the social media platform. Let us tell you that even before this Facebook had to face outage. At the same time, in October, all the platforms of Meta, Facebook, Instagram and WhatsApp were suddenly down. Which was corrected within a few hours.

Giving information about this disturbance in the news feed, Facebook users said that their news feed is constantly showing posts of celebrity accounts. 43 percent of Facebook app users have complained about this glitch and service outage, while 40 percent people have filed complaints about the news feed. At the same time, 16 percent of the users have complained about the disturbances in the website. At the same time, no official statement has come from Facebook yet. So that it can be known that due to which this error has occurred.

For your information, let us tell you that in October last year, all the platforms of Meta, Facebook, Instagram and WhatsApp were suddenly down. After this, in an official statement issued by Facebook, it was told that the real reason for the sudden shutdown of social sites at night was due to a glitch in the configuration change. The company had reported that an error occurred while coordinating network traffic between data centers, causing network traffic problems and halting Facebook, Instagram and WhatsApp services. Let us tell you that a few days ago a problem also arose in Instagram and Twitter. Which was informed by META to be corrected soon.