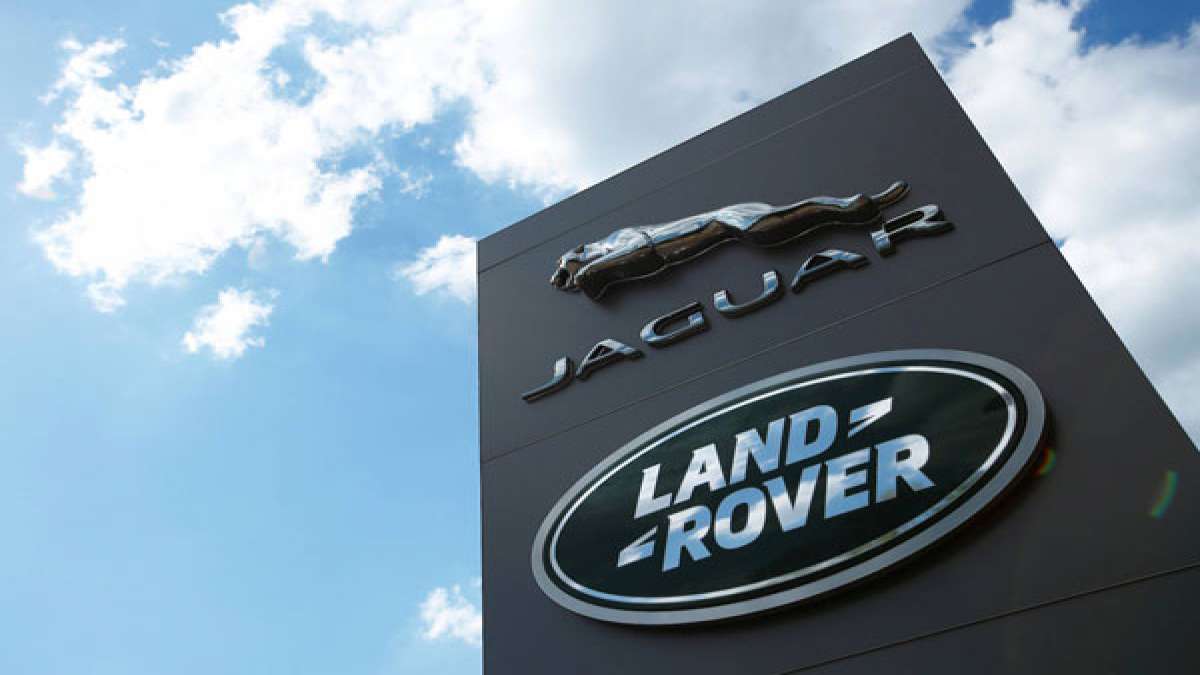 In such a situation, luxury car manufacturer Jaguar Land Rover has announced that it plans to hire about 800 technology employees in areas ranging from autonomous driving, artificial intelligence, electrification to machine learning.

Please tell that this company is a company owned by Tata Motors of India. The company will recruit employees who have the skills needed to develop and build the carmaker’s next generation of electric cars. The company is looking to hire people in the UK, USA, Ireland, India, China and Hungary.

A decade of rapid job growth has come to an abrupt end as big companies are laying off people. Bloomberg has reported that Amazon.com Inc. is cutting 10,000 vacancies, while Mark Zuckerberg has furloughed 11,000 employees on Meta as non-essential.

At the same time, Twitter’s new owner Elon Musk is going to cut at least 3,700 jobs, which is almost half of the employee working in the social media company. Along with this, British bank Barclays Plc is also working to give jobs in its bank to those people who have been fired and want to start banking and financial services.

Barclays Chief Operating Officer Ashton-Rigby says Barclays offers a 20-week course to help employees build their own fintech companies. Barclays has more than 3,000 jobs for technology workers around the world, in areas such as engineering and innovation.