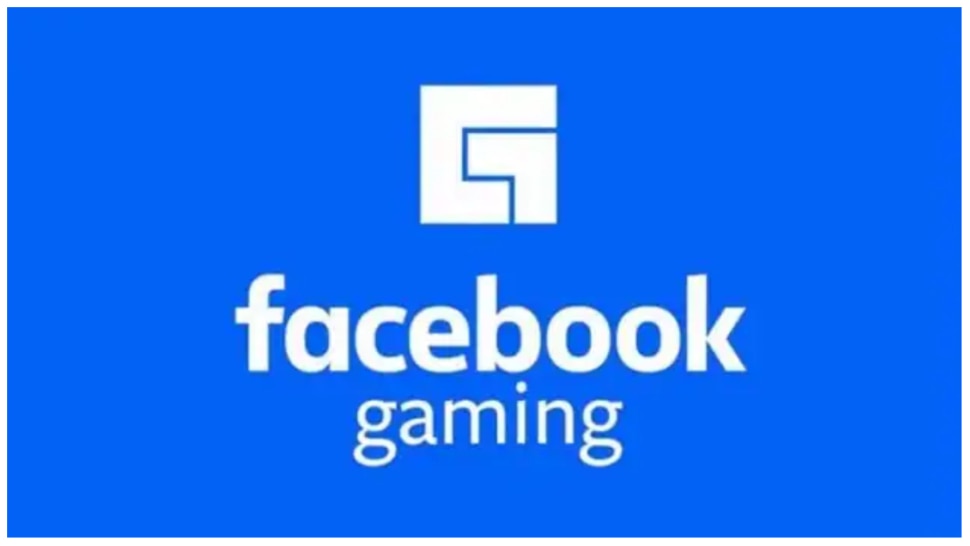 Meta News: This app was launched 2 years ago with great fanfare. This platform allows users to watch and play video games on-demand. The company said that from October 28, 2022, this app will not be available for download on Android or iOS. However, it can be accessed through the Facebook app.

Facebook to shut down its game streaming app: The challenges of the social media platform Facebook are still not over. The Meta-owned company made a big announcement on Tuesday. The company said that, unable to compete in the gaming streaming market, it is preparing to shut down its gaming app and this will be discontinued soon. Let us tell you that this app was launched 2 years ago with great fanfare. This platform allows users to watch and play video games on-demand. The company said that from October 28, 2022, this app will not be available for download on Android or iOS. However, it can be accessed further through the Facebook app.

The company has issued a message to the users.

The company said in an update for users, “We would like to thank you all for everything you have done to create a thriving community for gamers and fans alike since the launch of this app. ” The company further stated that “While we prepared to discontinue this, despite this news, our mission to connect players, fans and creators with their favorite games has not changed, and whenever you are on gaming in the Facebook app.” You will still be able to find your games, streamers and groups.”

Launched in 2020 to capitalize on the Corona period

Facebook launched its gaming app in April 2020 to compete with Twitch, a major player in the market. The app wanted to capitalize on the Corona era, because then the users were imprisoned in their homes and were looking for new platforms to play the game. However, the result did not come as expected by the company. Facebook made several attempts to make it stand out. He roped in celebrities like Brazilian footballer Neymar Jr. and Diguid Toast, Rummy, but the company did not benefit from it.

Facebook’s stake was only 7.9 percent in gaming

According to data from market research firm Streamlabs, Twitch’s dominance in the gaming market was 76.7 percent in the second quarter. It was followed by YouTube with 15.4 per cent share, while Facebook remained confined to gaming at only 7.9 per cent. It’s not like Facebook is the only high-profile company to exit the gaming arena on failure. Earlier, Microsoft-owned gaming streaming service Mixer has also flopped in this field.