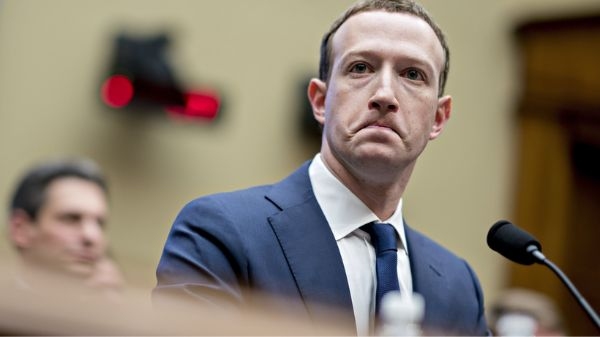 Mark Zuckerberg bought the house in 2012

For information, let us tell you that meta (Facebook) owning to Mark Zuckerberg Bought a home in San Francisco in 2012 for $10 million. The house is situated on a secluded hillock and is spread over 7000 square feet. It is located near the San Francisco General Hospital and Trauma Center.

According to a property website, Zuckerberg’s house consists of a four-bedroom, four-bathroom, which is spread over an area of ​​7,400 square feet. According to media reports, this house of Mark Zuckerberg was one of the most expensive houses in the city. Which has now been sold for around Rs 180 crore.

What is the reason for selling Mark Zuckerberg’s house?

Now this question emerges in the minds of people that why the richest person in the world had to sell his house. So no correct information has come out about it yet, due to which it is difficult to tell about the reason why the house has been sold. But some reports suggest that neighbors had a problem with the parking space that Zuckerberg’s security personnel had permanently occupied.

Zuckerberg was on the list of richest people in 2021

CEO of Meta Mark Zuckerberg He was ranked 5th in the list of the richest people of the year 2021. But in 2022 he is not even in the top 10. At the same time, according to Forbes’ real-time billionaires list, as of March 2022, Zuckerberg’s net worth was $74.5 billion.