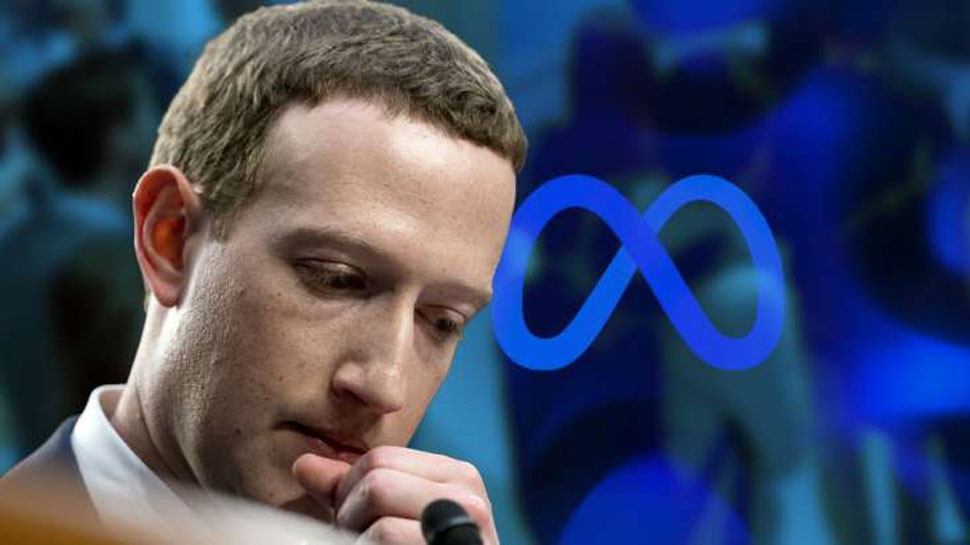 Meta Layoffs Indian Story: Getting a job is a big deal and it is a very happy opportunity for everyone, especially when you get a chance to work in a world famous company. Imagine that if you are looking for a good job, after a lot of hard work, you may get this job but within two days of getting the job, you find out that you have been fired! This may sound like a nightmare to you, but let us tell you that this is the reality of a person. This is the true incident of Meta Layoffs, the parent company of Major Social Networking Sites.

This Indian was joined in Meta only two days ago

If you are wondering who we are talking about here, then let us tell you that this untoward incident has happened to an Indian only. A big joke has happened with a boy named Himanshu under the meta layoff, this one decision of Mark Zuckerberg changed Himanshu’s life.

Himanshu has also written in his post that this decision has had a deep impact on him and in such a situation, he understands the problems of all those who have been fired in these layoffs. If you do not know, then let us tell you that Mark Zuckerberg has recently announced that he is laying off more than 11 thousand employees from his company and this layoff is one of the biggest layoff in the history of meta.