Facebook is shutting down its Couple app, 9 lakh people have downloaded 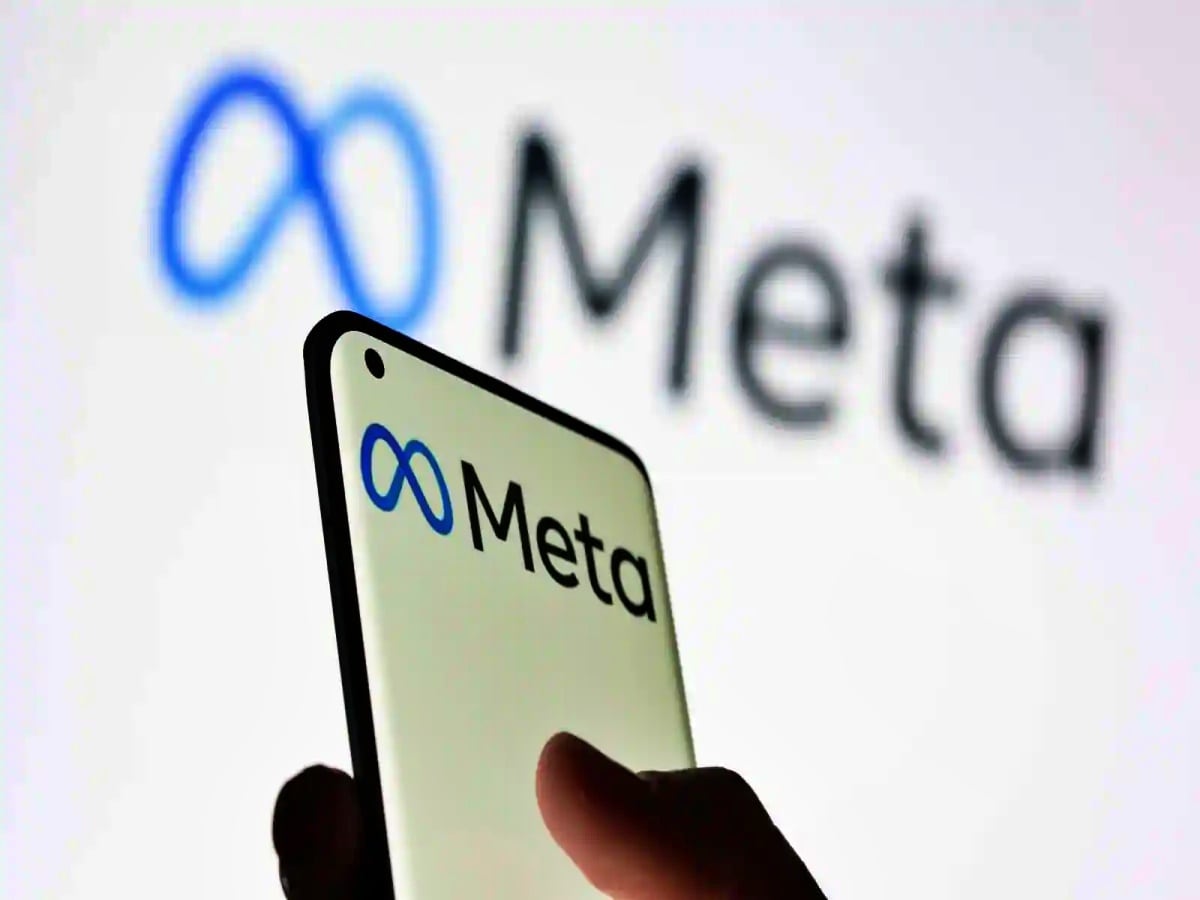 Meta is shutting down the couple centric app Tuned.

Meta has asked users to download the data before September 19.

Meta Tuned App: Meta has announced the closure of its social app ‘Tuned’. Two years after its launch, tech giant Meta has decided to shut down the app made for couples. According to a TechCrunch report, users have started receiving notifications advising them to download their data before September 19.

According to The Verge, the Tuned app that was launched in 2020 was introduced by Meta’s New Product Experimentation (NPE) team, which develops experimental apps and services.

Tuned is an app designed for couples who want to stay connected even when they’re apart. Tuned allows couples to chat, share photos and music, as well as keep a timeline of shared memories.

Talking about the most important thing about the Tuned Messaging app, through this, couples can privately share their thoughts and moods as well as send notes to each other.

This app also has games that couples can play to get to know each other better. The company didn’t give a reason as to why the tuned app was being discontinued, and its app pages on both Google Play and the App Store don’t provide any details.

Downloaded 9 million times
According to Sensor Tower data accessed by TechCrunch, Tuned has been downloaded nearly 900,000 times on Android and iOS, clearly showing that it is a popular app among couples. However, the company has not given any information about what is the real reason for discontinuing it.