Facebook is giving earning opportunity! Will share a part of the earnings from Reels Videos with the users 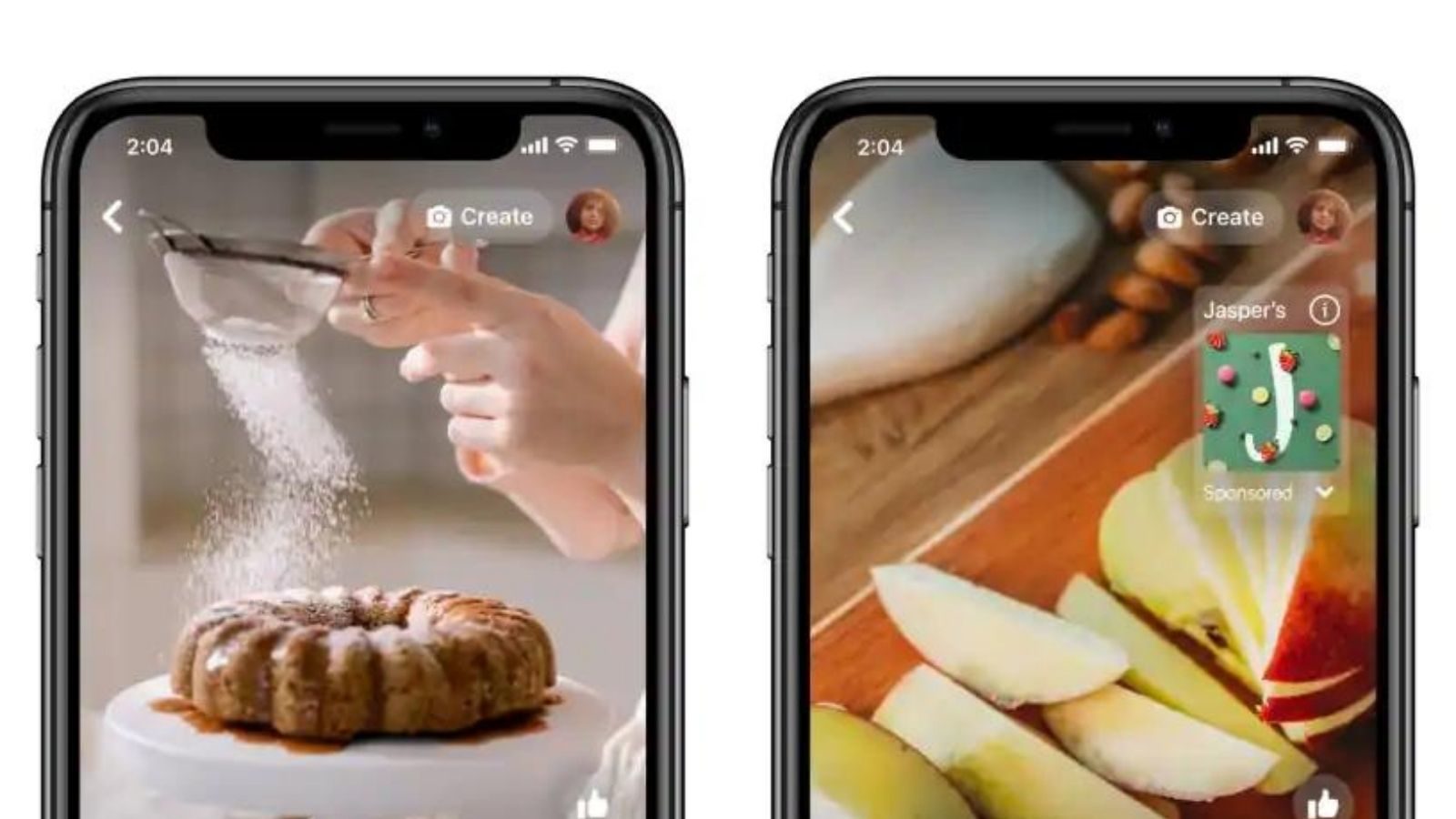 META CEO Mark Zuckerberg said that Facebook Reels will give creators an opportunity to earn. For this, a new feature will be introduced by Facebook soon. Under this, now Facebook is preparing to share a part of the earnings from short videos with the reels makers. Facebook will start this initiative on a pilot basis in the next few weeks. This will mean that content creators will now be able to earn through Facebook by making reels.

Facebook took the decision because
Facebook has taken this decision in view of the challenge being faced by Tiktok in many countries of the world to attract more and more content creators to its platform. Meta reported that it is going to share ad revenue with the content creators who make the reel on a pilot basis.

soon in india
Facebook said it would first start sharing earnings on reels in the US, Canada and Mexico. It will be launched in more countries in the next few weeks. Facebook said that it is planning to launch it soon in India, which is its biggest market.

Advertisement will come on the reels and will earn
Under the current system, users go on watching reel one after the other without any restriction and no add comes in between them. Facebook has now made a new experiment in this.
The content creators who will participate on the pilot basis will have to choose one of the two ad formats.
The first format is of banners and the second format is of stickers. Ads in banner format will appear at the bottom of the Facebook reels in a transparent manner. In stickers mode the advertisement will appear on the reels like any stickers.
Content creators will have permission to put stickers on any part of the reels they want.
You can understand it better from these two pictures.
-In the high picture the ad is visible in the Facebook reels like the sticker above. In the left picture he is visible at the bottom.