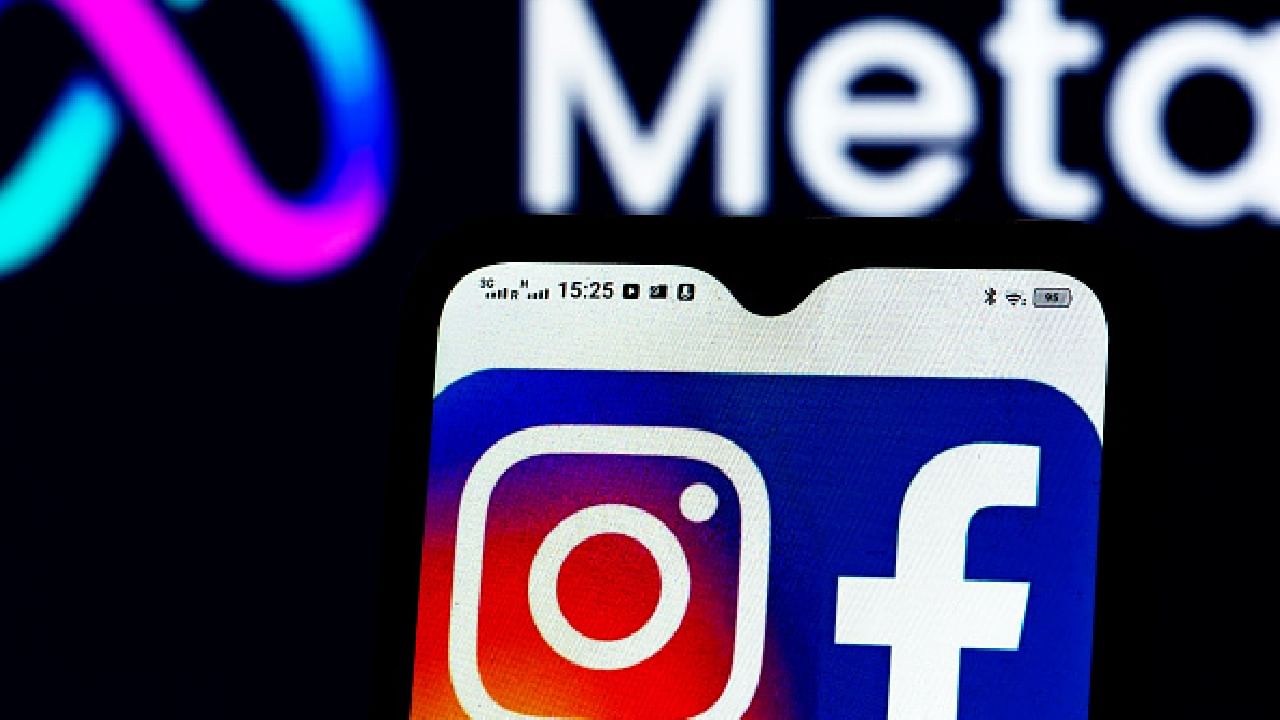 social media giant meta Has taken major action against objectionable content in India. by the company in November facebook And Instagram But action has been taken against more than 2.29 crore posts of Indian users. american tech The firm has given this information in its monthly transparency report on Thursday. According to the data given in the report, the company has taken action against more than 1.95 crore content on Facebook and 33.9 lakh content on Instagram.

Settlement of these complaints

Meta has received 889 complaints on Facebook under this rule. To solve 511 of these cases, the company has provided tools to the users. In the case of Facebook also, users have made the most complaints about hacking. Some users are unable to access the Facebook page they used to manage earlier. Apart from this, there have also been complaints of content like threats or harassment, nudity, sexual activity etc. The company said that all complaints about page access have been resolved.