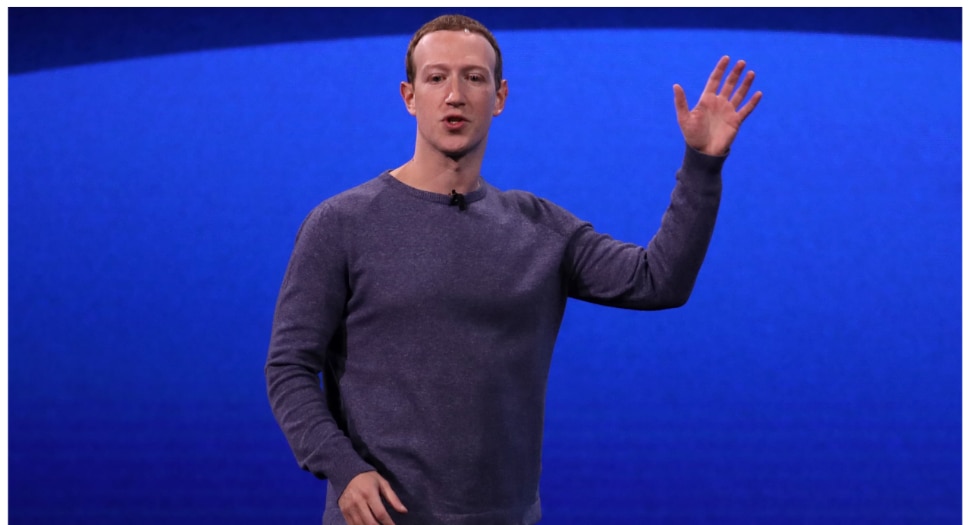 Facebook Co-Founder Mark Zuckerberg Sold his House: Mark Zuckerberg , the co-founder of the world’s number-1 social media platform Facebook, has become the media headlines after a long time. This time his discussion is not about the profit or loss of Facebook, but about a deal from which he has earned about 3 times profit. Actually, Zuckerberg has sold his luxury house in San Francisco for $ 31 million, or about Rs 250 crore. With an area of ​​more than 7,000 square feet, this house is the most expensive home sold in San Francisco this year.

According to media reports, Zuckerberg bought this house in November 2012. Then its cost was only 10 million dollars i.e. about 80 crore rupees. Now after 10 years, he has made a good profit by selling it at three times more price. This house was built in the year 1928. That is, it is about 94 years old. This house was very close to Zuckerberg.

Talking about its location, it is near the Mission District and Zuckerberg San Francisco General Hospital and Trauma Center. Zuckerberg bought it after Facebook’s IPO. It was also renovated by spending crores of rupees. Apart from this, Zuckerberg has other luxury homes in Silicon Valley, Lake Tahoe and Hawaii.

Let us tell you that the net worth of Mark Zuckerberg is continuously declining. According to the Bloomberg Billionaires Index, his total net worth is currently around $61.9 billion. Facebook’s shares have fallen significantly this year, due to which their assets have decreased by almost 50 percent. According to statistics, this year till July 26, 2022, Zuckerberg has lost $ 63.5 billion in assets. He has also lagged far behind in the list of the world’s richest men. Once he used to be in the top ten, but now he is in 17th position.