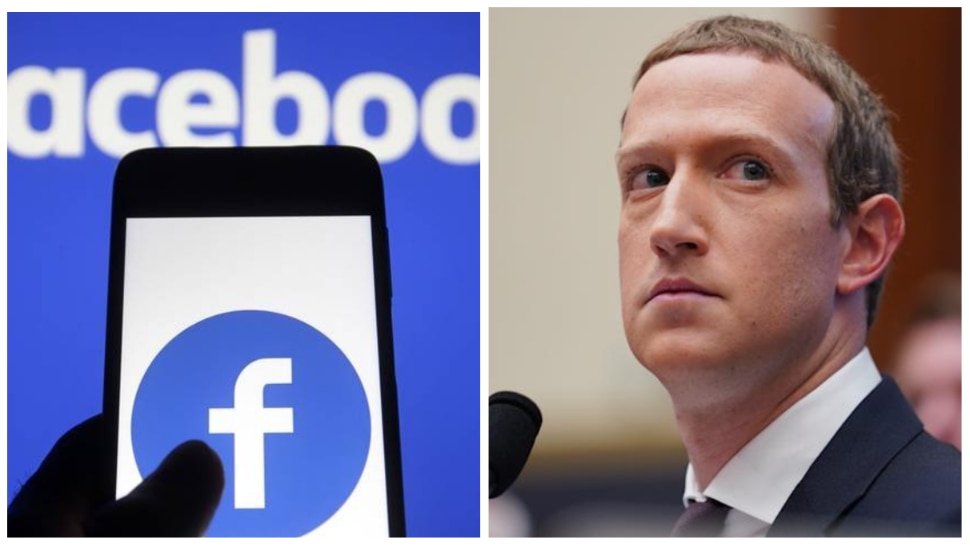 What is Facebook AI Chatbot: Social media platform’s leading company Meta, formerly known as Facebook, has been working on many big projects in the last few years. The company has also added a lot of new things to its existing products. The company’s focus is no longer limited to Facebook. She is trying to bring more and more hi-tech things to the users. In this episode, she is working on an AI (Artificial Intelligence) powered chatbot. The company says that it will give the right answer to almost every question of the people, but you will be surprised to know that this technology does not have much information about its CEO. This device does not have a good outlook for its CEO only. Recently, during the trial of this chatbod, many surprising things came to the fore.

According to a report by Business Insider, Blenderbot 3, Meta’s most advanced AI chatbot, doesn’t have some nice words to say about its billionaire CEO. A few days ago when this AI chatbot was asked, “How do you feel about Facebook CEO Mark Zuckerberg”, the AI ​​replied that “No strong sentiment. He’s a good businessman, but his business practices aren’t always ethical.” Not only this, BlenderBot 3 mocked Zuckerberg’s fashion sense, saying, “It’s strange that he has so much money, but still wears the same clothes. Researcher Wolf asked these questions. .He’s a bad person.

what is this blender bot

The company says that BlenderBot 3 is Facebook’s new chatbot that searches content on the Internet to talk about almost any topic. Recently it was released for testing, it is still in beta. BlenderBot 3 is designed through feedback from the people it chats with, focusing on helpful feedback while avoiding learning from unhelpful or dangerous responses,” the chatbot is a prototype.