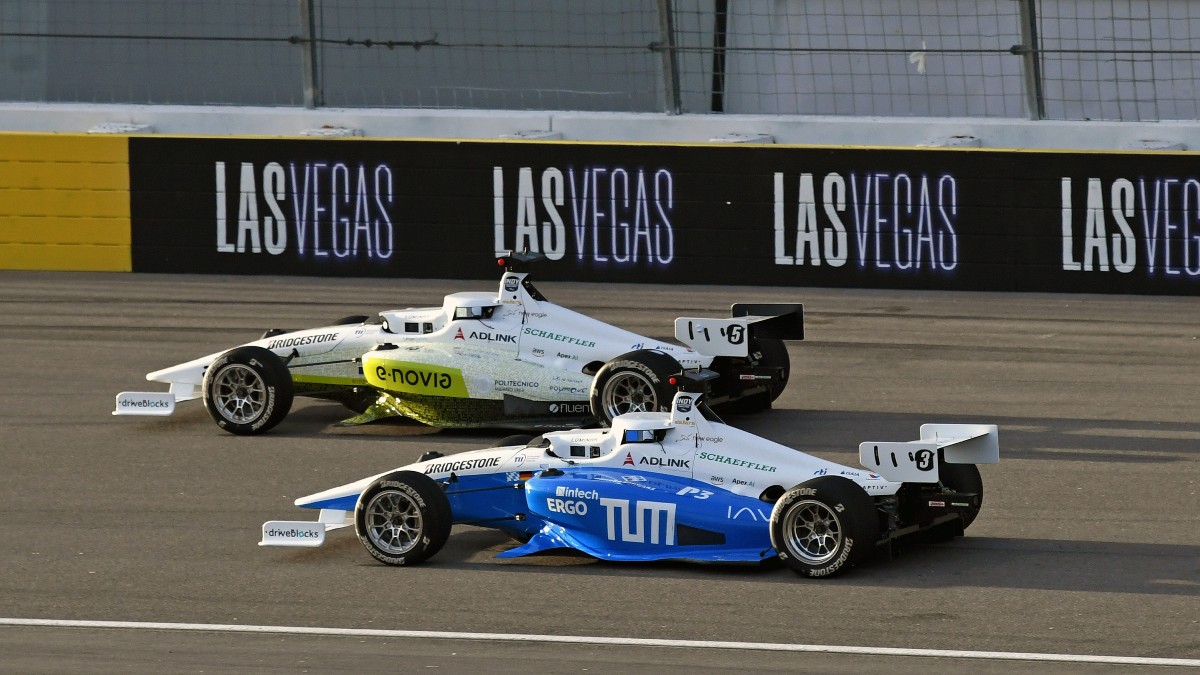 After Tesla, there are many companies currently working on self-driving or autonomous driving systems. Till now you must have seen this type of technology in personal or commercial vehicle. However, at CES 2022, a company has shown a self-driving race car. Italian American team PoliMOVE has developed a self-driving race car based on a Formula One (F1) car, named the Minerva. This race car is reportedly seen running at a speed of 185 kmph (kmph) during the event at CES 2022.

French News Agency (Via HT Auto) The report claims that the Minerva race car has set a world record by achieving this speed using self-driving technology. This self-driving race car was run along with other self-driving vehicles during the event, in which it hit a speed of about 185 kmph. The report states that this self-driving car was given a tough competition by a South Korean team named Kaist.

The main reason for organizing the race was to give students teams from all over the world a chance to showcase the capabilities of self-driving vehicles to all. It has proved that humans are very close to completing the initial stage of autonomous driving technology. Where on the one hand this technology is working successfully in private vehicles. On the other hand, it has been included in the race car.

The report further states that Paul Mitchell, co-organizer of the Indy Autonomous Challenge (IAC), said that ‘it was a success’. There is no doubt that this year CES has proved to be a good platform for automotive technology. This year many companies and startups introduced advanced autonomous assistance systems in their vehicles during the event.