Exynos platforms get scolded a lot, but only their shipments grew last quarter 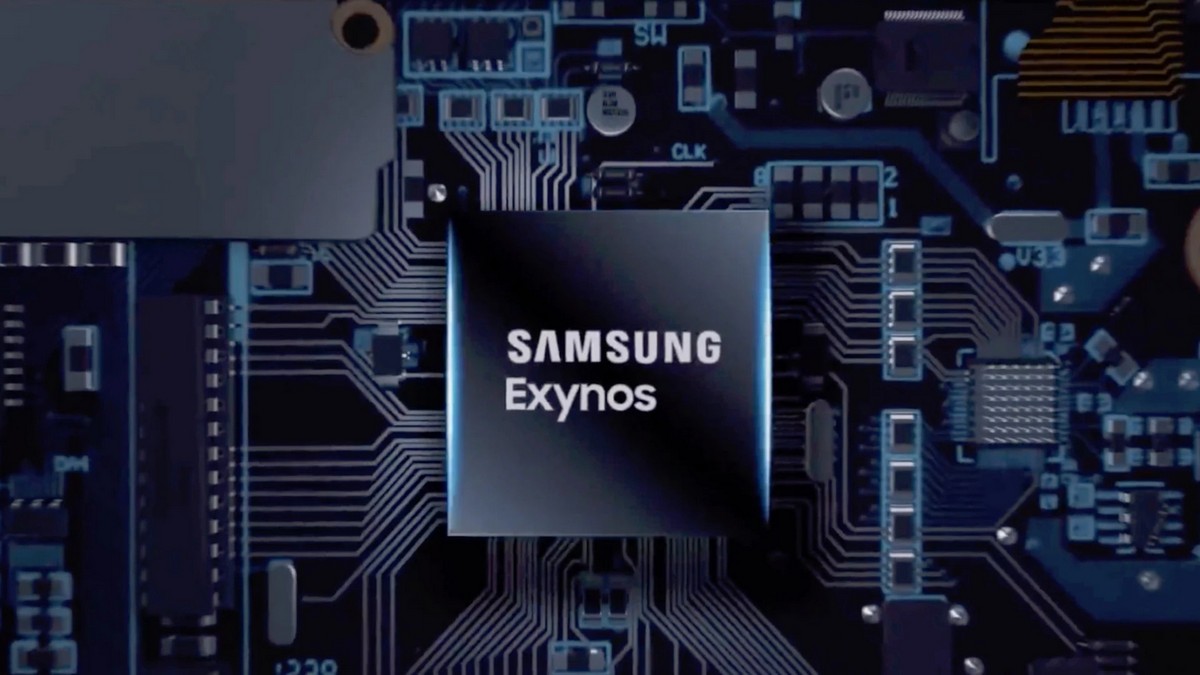 Despite the fact that Samsung Exynos platforms are often criticized, especially in flagship smartphones, these SoCs were the only ones in the second quarter whose shipments increased quarterly.

The source says that the last quarter was marked by a decrease in the supply of Apple and Qualcomm platforms: from 56.4 to 48.9 million and from 66.7 to 64 million, respectively. The companies’ shares in this case amounted to 16.6% and 21.8%, respectively. But shipments of SoC Exynos increased from 14.9 to 22.8 million, due to which Samsung’s share increased from 4.8% to 7.8%.

At the same time, MediaTek remains the leader with 34.1%, and even Unisoc is now ahead of Samsung, with a share of 9%. The source says Samsung is ramping up shipments with mid-range and entry-level platforms. Actually, Samsung now has only two of them: Exynos 850 and Exynos 1280. At the same time, rumors have recently appeared that the company is working on Exynos 1380.