Exynos 2200 is weaker than Snapdragon 8 Gen 1 and MediaTek Dinensity 9000. Galaxy S22 Ultra on Samsung’s own platform was tested in Geekbench, AnTuTu and GFXBench 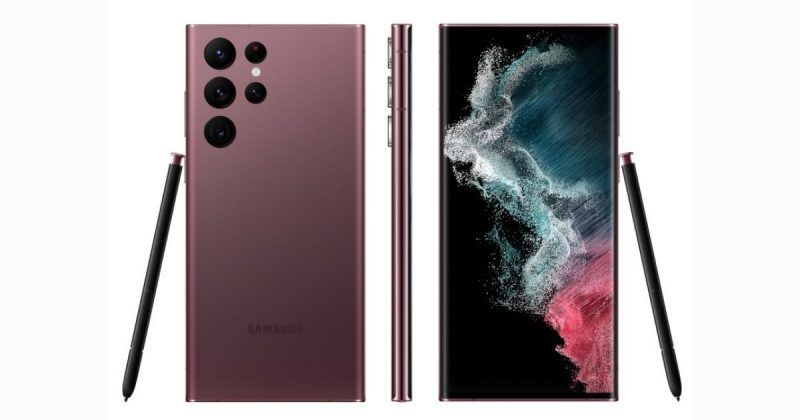 Samsung today introduced its flagship single-chip platform Exynos 2200 – the first smartphone SoC with hardware support for real-time ray tracing. Preliminary data indicated that the Exynos 2200 would not be able to demonstrate the performance of Snapdragon 8 Gen 1. Judging by the data published by the source, everything turned out to be so.

Finally, in the Aztec Ruins test of the GFXBench benchmark, the Exynos 2200 shows 109 fps, while the Snapdragon 8 Gen 1 in the same test and with the same settings – 139 points. And this test just well indicates the weak link of the Exynos 2200 – this is the same Xclipse 920 graphics processor based on the RDNA 2 architecture, developed jointly with AMD. In terms of performance, it cannot compete with the Andreno 730 from the Snapdragon 8 Gen 1.

In general, despite all the innovations, the Exynos 2200 has not become faster than the competing Qualcomm platform, but in general this is a typical situation for the top Qualcomm and Samsung SoCs of previous generations. So the alignment of forces remained the same. According to the latest rumors Galaxy S22 powered by Exynos will be sold in the UK and likely in other European countries. And also in Asia.