Explosive feature coming to Twitter! Now this power will be in the hands of the users; you should also know 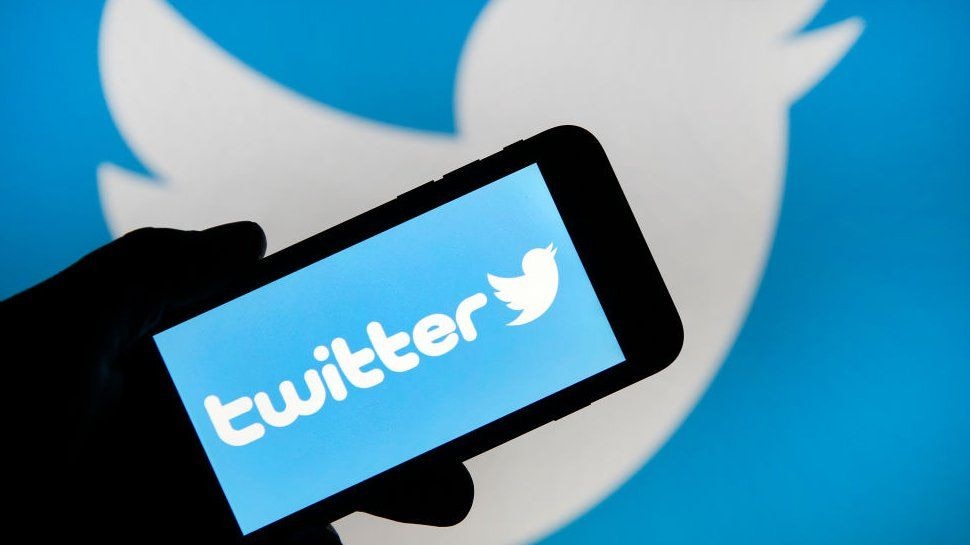 New Delhi. Micro-blogging site Twitter is about to bring a new feature, the testing of which has started. Twitter said it is testing a new way for users to remove themselves from conversations they don’t want to be a part of. The company said that this experimental feature is currently available on the web for some users. Let’s know about this feature…

What did the company say?

The company wrote on its platform, ‘We are experimenting with Unmentioning, a way to help you distance yourself from the conversation, which is now available on the web for some of you.’ The micro-blogging platform has tested or deployed a number of features to potentially keep civilian mentions at bay, including an anti-harassment safety mode.

You can also edit tweets

Recently, Twitter announced that it is working to allow users to edit their tweets to correct typos after posting. The company said it plans to begin testing the feature with Twitter Blue customers in the coming months.

The news came after Tesla and SpaceX CEO Elon Musk bought a 9.2 percent stake in the company for $3 billion.