Explained: What will be the system of cardless cash withdrawal from UPI, how will you get money from ATM without card? 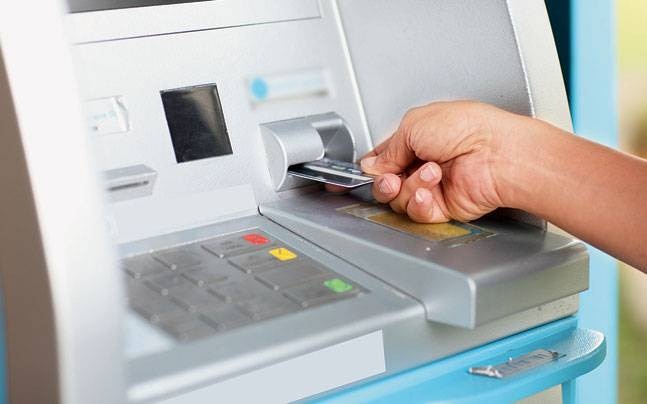 Cardless Cash Withdrawal System: On April 8, one of the big announcements was the cardless cash withdrawal facility from all ATMs in the country in the first RBI credit policy for the financial year 2022-23. After this, it is being said that the picture of withdrawing money from ATM will change because this cash withdrawal will happen through UPI i.e. Unified Payment Interface. However, many questions are still in the minds of people regarding this and here an attempt is being made to tell you about them.

Right now RBI has not given information about how to withdraw money from ATM without card, but has given so much information that it will be done through UPI. Therefore, the experts who are aware of this estimate that for this facility, there will be a separate option to withdraw cash through UPI in the ATM. Through this option, customers will be able to withdraw cash from ATMs through their mobiles.

What can be the complete process – know here

The amount of cash to be withdrawn will have to be entered by post in the UPI mode option of the ATM.
After this, the QR code will be generated in the ATM machine from UPI.
This code will need to be scanned through the UPI app of the mobile.
You will also have to select a PIN for this, which you have selected to withdraw money from the UPI app.
After entering the QR code and scanning it with the UPI app, the PIN has to be entered and with this, money can be withdrawn from ATMs without a card.

This will help in preventing frauds like card skimming, card cloning, device tampering once the card is required to initiate cash withdrawal transactions. RBI’s statement said that separate instructions will be issued to NPCI, ATM network and banks soon and the process of making this facility operational in every ATM of the country will be started so that people can get cash easily. There will be no need to swipe the debit card in UPI based ATMs.