Expert: the United States is setting up its European allies by supplying them with nuclear weapons 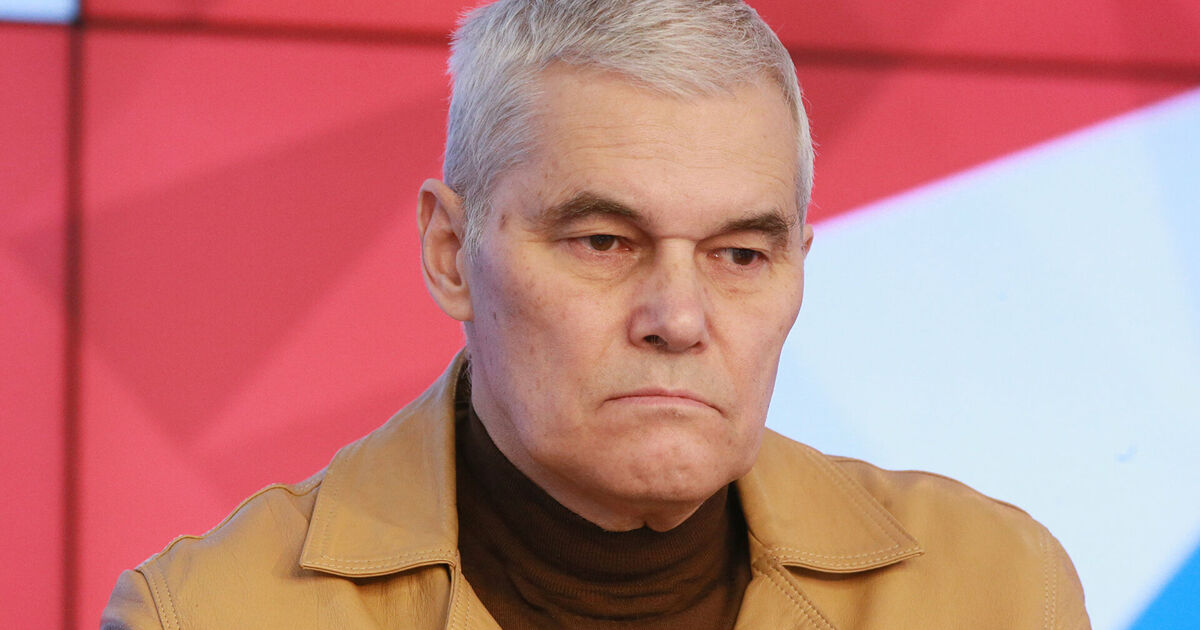 According to the expert, the United States will supply Europe with nuclear weapons to contain Russia. Because it was in the opinion of the United States that the border between Russia and the West was formed in Europe.

The NATO countries, as you know, are controlled by Washington, therefore, despite the position in which they find themselves in the event of a war with Russia, the United States is hardly interested in this.

These bombs received JDAM homing systems, which made it possible to maximally reduce target deviation to only 6 meters, and they become an excellent means for pinpoint destruction of protected objects with less ammunition consumption.

According to Konstantin Sivkov, the United States has already produced at least 480 units of the modernized B61, of which from 100 to 150 bombs are stored in underground warehouses in Europe.