Expensive Xiaomi 12S Ultra turned out to be the best-selling model of the new series. The 8/256 GB version is already sold out 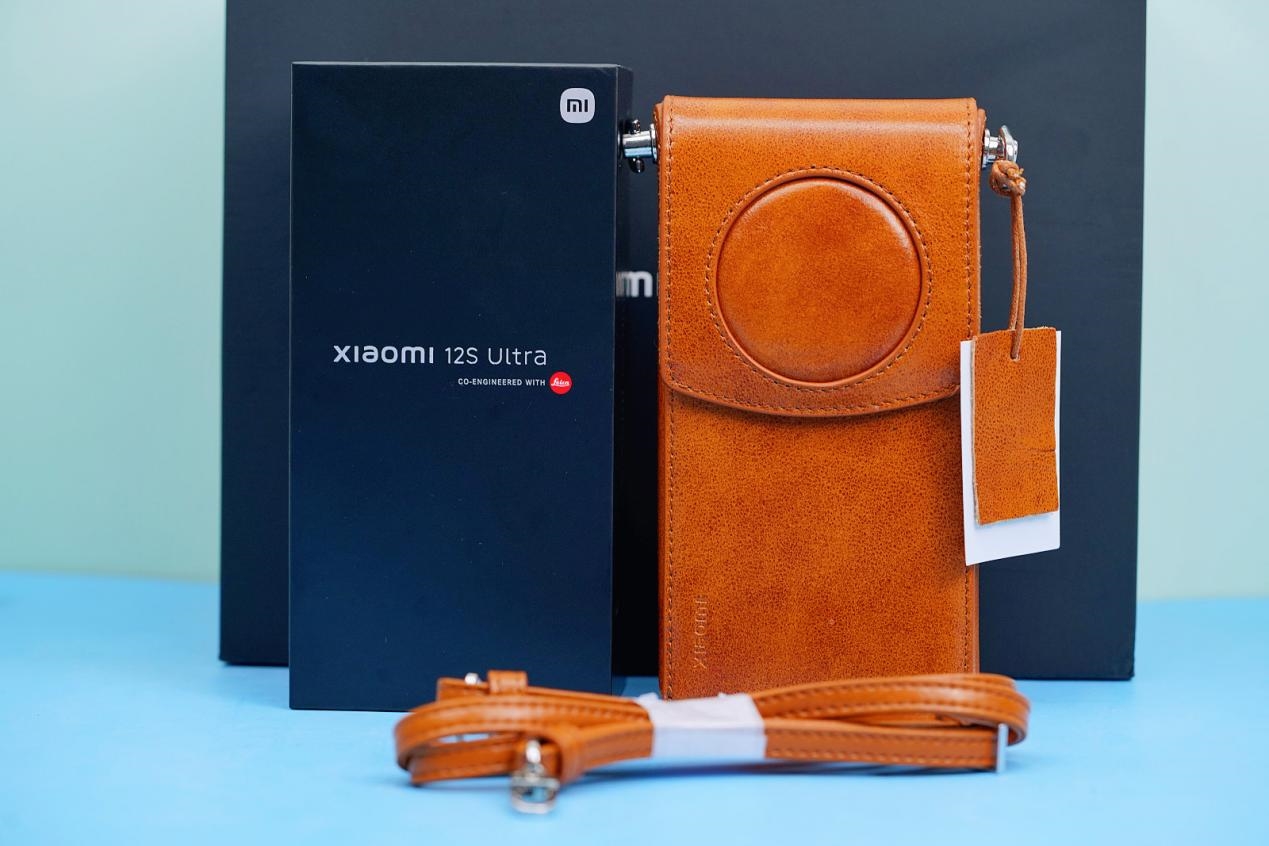 Last night, Xiaomi opened pre-orders for Xiaomi 12S series smartphones in China. Recall that the new flagships will not be sold outside this country.

A few hours after the start of pre-orders, the base version of the flagship Xiaomi 12S model, which is equipped with 8 GB of RAM and 256 GB of flash memory, was completely sold out. Versions with 12 GB of RAM and 256 or 512 GB of flash memory can still be ordered. The smartphone is available in black and green colors. Orders will be accepted until July 8, shipping will begin on July 9.

Lu Weibing, President of Xiaomi Group China, said that the Xiaomi 12S Ultra is the best-selling model in the Xiaomi Mi 12S series, with a starting price of almost $900 for the 8GB/256GB version.

A large packaging box in China includes, in addition to the smartphone itself, a 67 W charger, a branded case, as well as Stylish brown leather case.