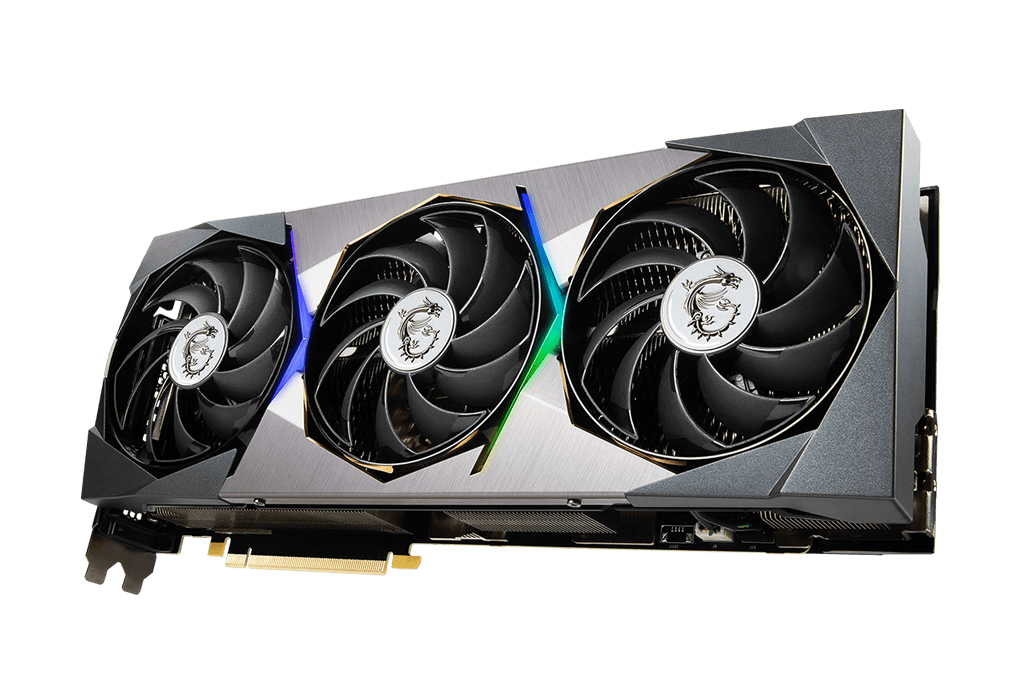 The MSI GeForce RTX 3080 12GB Suprim X with a three-fan cooling system participated in testing. This is an overclocked version of the video card, since the maximum frequency of the GPU was 1.89 GHz, while the maximum frequency in Boost mode for the regular version of the video card is 1.71 GHz. The test bench included: an AMD Ryzen 9 5900X processor, 32 GB of Corsair Dominator Platinum DDR4-3600 MHz RAM, and an Asus ROG Crosshair VIII Dark Hero motherboard.

The only non-gaming “discipline” in which the GeForce RTX 3080 12GB won was the noise level – it turned out to be 1.5 dBA lower than that of the other two video cards. However, there is a strong influence of the performance of a particular cooling system. Maybe MSI is just quiet in itself.

In general, the results of the test are ambiguous. On one side of the scales increased productivity, on the other – high heating, energy consumption and price (GeForce RTX 3080 12GB is 300-400 euros more expensive than the version with 10 GB of memory).