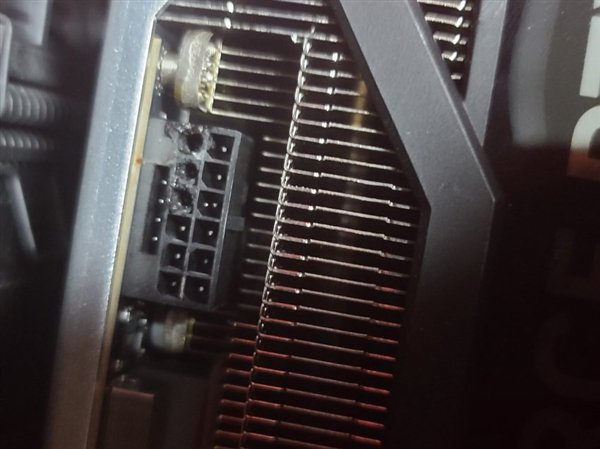 The network has already recorded the fifth case of melting the GeForce RTX 4090. This time it all happened in South Korea (previous – mainly in the USA). But the very nature of the damage is already familiar.

The 16-pin power connector on the board itself and the connector on the adapter cable melted. Apparently, the printed circuit board has partially melted. But even if the overall performance of the video card is not impaired, it will still not work, since it is impossible to supply power to it without replacing the connector.

Meanwhile, according to insider Moor’s Law Is Dead, Nvidia has asked graphics card partners to collect damaged copies and “send to headquarters.” It’s not yet clear whether Nvidia’s own headquarters or partners (Asus, Gigabyte, etc.) are in question, but obviously Nvidia will work with graphics card manufacturers to resolve the problem.

According to the latest data, this problem lies not at all in the bending of the wires of the adapter cable that supplies additional power to the video card, but in the low quality of its assembly. The piquancy of the situation is that this is a cable from the delivery kit and it has the Nvidia brand logo on it. This theory is supported by the fact that with third-party cables (for example, when a one-piece power cable from a PSU is used), everything works properly, without any meltdowns.