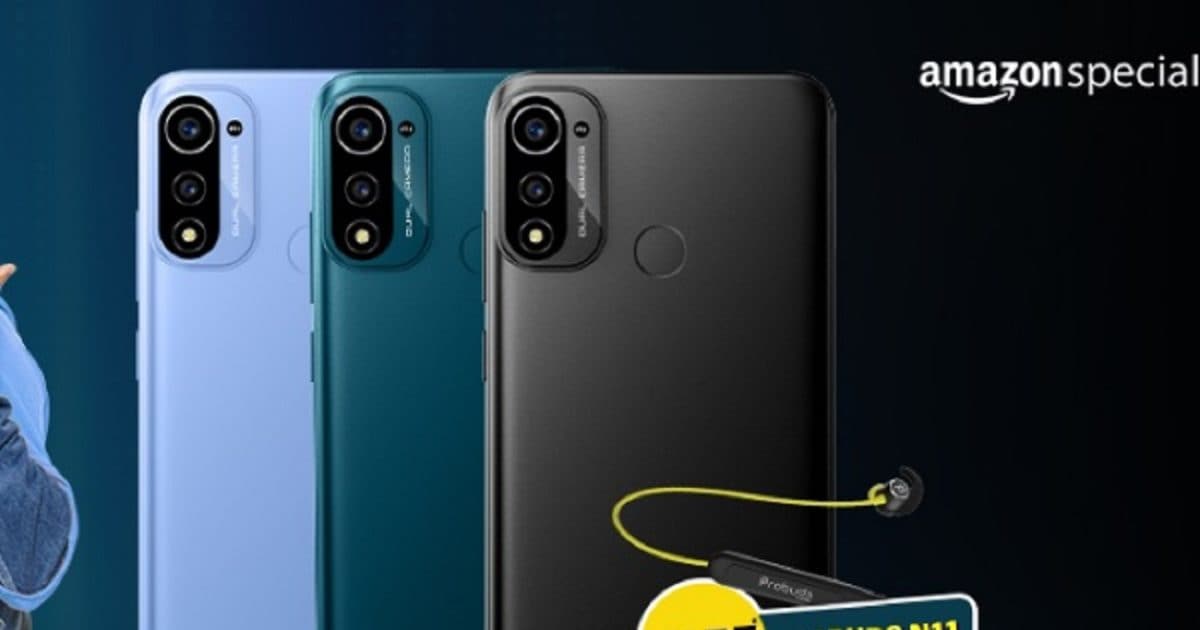 MicroSD card slot has also been provided to increase the storage in the phone up to 512GB.

Dual rear camera setup is supported in this smartphone as a camera.

new Delhi. Lava has recently launched its new smartphone Lava X3, and now the company has started taking its pre-orders. The special thing is that the first sale date of this phone has been revealed. The sale will start on December 27. This is the company’s budget phone, and its price in India has been kept at Rs 6,999. This price is for the 3 GB + 32 GB variant of the phone, and it can be purchased from Amazon.

Lava X3 is now available for pre-order on Amazon. Those who pre-order the Lava phone will also get a complimentary Lava Probuds N11 neckband worth Rs 2,299.

Lava X3 has a 6.5-inch HD + display panel, in which water drop notch is available in the middle of the screen. Its display supports 1600 x 720 pixel resolution and fingerprint sensor is also present behind it. The smartphone is powered by the MediaTek Helio A22 chipset and packs 3GB of RAM and 32GB of inbuilt storage.

MicroSD card slot has also been provided to increase the storage in the phone up to 512GB. Lava X3 stock works on Android 12 Go Edition.

Will get dual camera
As a camera, this smartphone gets the support of dual rear camera setup, which has an 8-megapixel primary sensor and a VGA sensor. There is a 5 megapixel selfie camera in the front of the phone. With its rear camera, users can shoot videos in 1080p. Apart from this, modes like AI mode, beauty mode and HDR are also included in this budget phone.

For power, a 4000mAh battery has been provided in this device, which comes with 10W charging support. The company claims that the Lava X3 phone is claimed to be fully charged in 165 minutes.