Expensive and useless: the test showed almost zero difference between DDR5 and DDR4 in a gaming computer 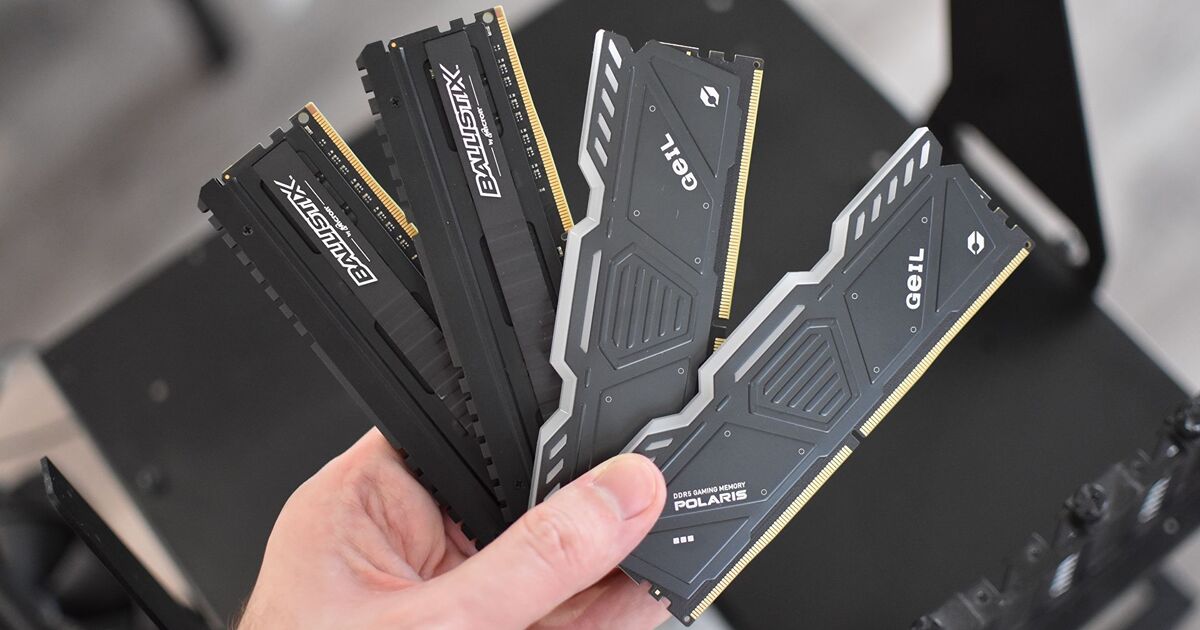 On the PRO Hi-Tech channel, presenter Sergey Safonov checked what performance DDR4 and DDR5 memory can provide. As you know, DDR5 memory modules already cost about twice as much as DDR4 memory modules. For testing with DDR4 processors were taken Intel Core i5-12600K, i5-11600K, R5-5600X… Everything was launched in QHD, FHD resolution with various graphics settings. All results can be seen below.

Rainbow Six Siege in 4K on the ultra-preset again comes with approximately the same results. These are 286 fps, 289 fps and 291 fps, however, in this case the R5-5600X processor is already in the lead.