Exeed LX Prestige Plus appeared in Russia. The new version of the compact crossover is estimated at 3.4 million rubles 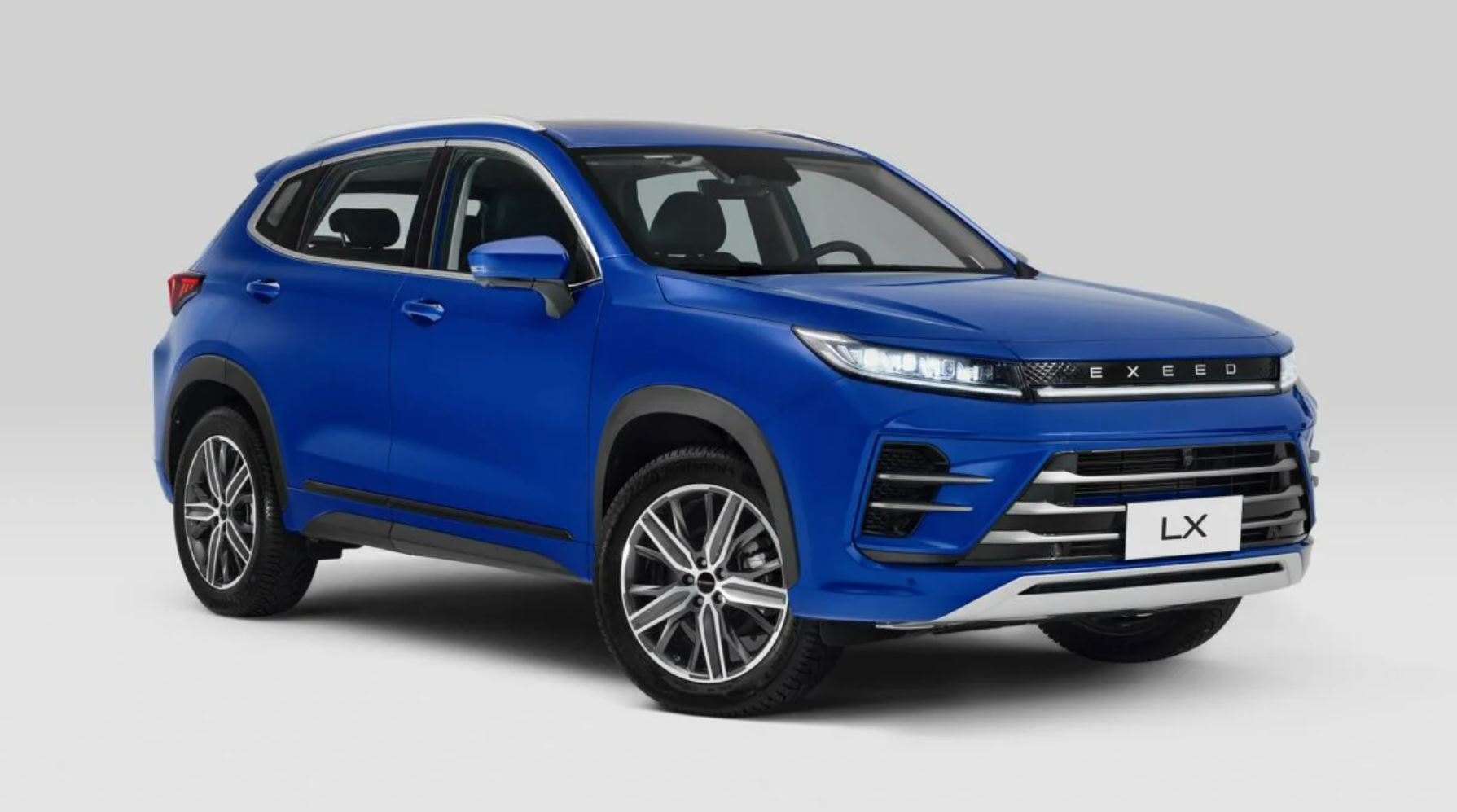 The Exeed brand began selling a new top-end version of the Exeed LX crossover in Russia for 3.4 million rubles. It is called Prestige Plus and costs exactly 100 thousand rubles more than the Prestige version.

The difference in price is due to the expansion of the package with new Sony premium acoustics with eight speakers (instead of the same from Arkamys), adaptive cruise control, as well as collision avoidance and lane departure warning systems.

A more powerful engine, the appearance of which was predicted earlier, the new top version has not yet received. Under the hood, the same 1.5-liter gasoline turbo engine with a capacity of 147 hp remained, working in conjunction with a CVT and only front-wheel drive.

Exeed LX fuel consumption in the combined cycle does not exceed 8 liters per 100 km, acceleration to 100 km / h takes 10.5 seconds. Recall that the Exeed LX is built on the T1X modular platform from the German company Benteler, which formed the basis of many Chery models and all other Exeed crossovers. It has traditional McPherson struts in the front suspension, and an independent “multi-link” in the back.