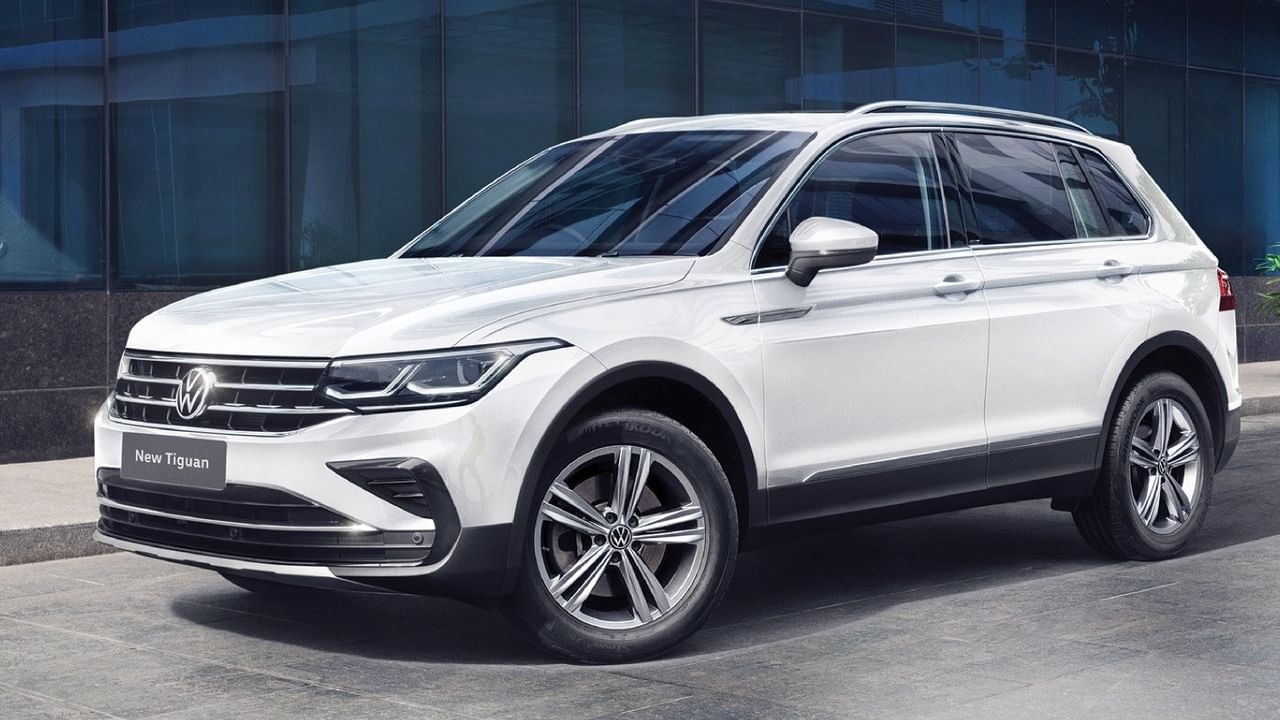 VW Tiguan Exclusive Edition: German automobile company Volkswagen Tiguan SUV Exclusive Edition has been launched. The company has launched the latest model Indian market Launched in India with an ex-showroom price of Rs.33.50 Lakhs. Some updates have been made in the new Tiguan SUV. The biggest change has been found in the form of new alloy wheels. Volkswagen No changes have been made to its engine specifications. However, some changes will definitely be seen in the exterior and interior. Let’s look at these updates.

The Volkswagen Tiguan Exclusive Edition gets minor cosmetic changes to its design. The biggest change in these has been given in the form of new 18-inch twin five-spoke alloy wheels. It looks much sportier than the existing 18 inch alloy wheels. It also gets new dynamic hubcaps for the wheels and a new load sill protection at the rear.

Tiguan Exclusive Edition has been given the power of 2.0 liter four cylinder turbo charged petrol engine like the current model. For power transmission, this engine has been paired with a 7-speed dual-clutch automatic transmission. This power is sent to all the four wheels via an AWD system. Talking about the mileage, the latest SUV gives a mileage of 12.65 kmpl as per ARAI.

VW Tiguan: Will compete with them

The Tiguan Exclusive Edition has been launched at an ex-showroom price of Rs 33.50 lakh. Despite being an exclusive edition, the vehicle is priced the same as before. There has been no increase in its price. Hence, this car will continue to compete with the likes of Jeep Compass, Hyundai Tucson and Citroën C5 Aircross.