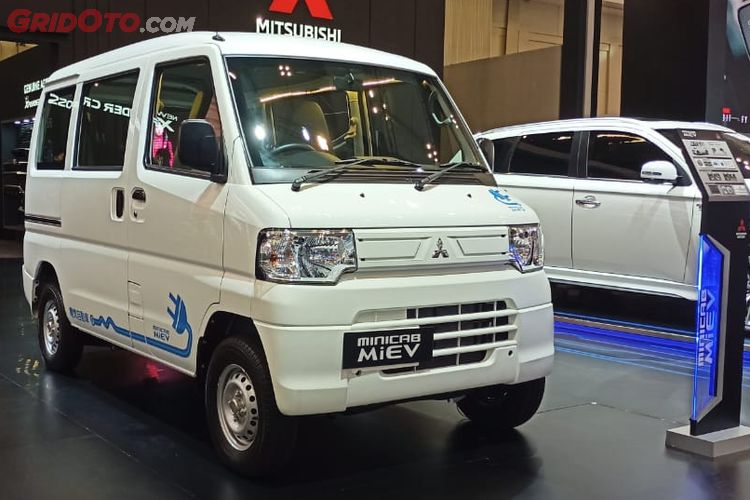 Mitsubishi Motors will resume sales of its Minicab-MiEV model electric car in November, the production of which was stopped in March 2021.

According to the Japanese TV channel NHK, the resumption of sales of the vehicle, which previously faced a production stoppage, is “an exceptional event.”

Mitsubishi made the decision in response to growing demand for electric vehicles, the desire of some consumers to reduce their carbon footprint, and the increasing presence of Chinese manufacturers in the global market.

The Minicab-MiEV electric car debuted in 2011. The machine is equipped with a 30 kW (41 hp) electric motor and a 16 kWh lithium-ion battery. The mileage of the car without recharging is approximately 133 km. The manufacturer claims that this range is sufficient, since 77% of drivers of subcompact light commercial vans in Japan drive no more than 65 km per day.