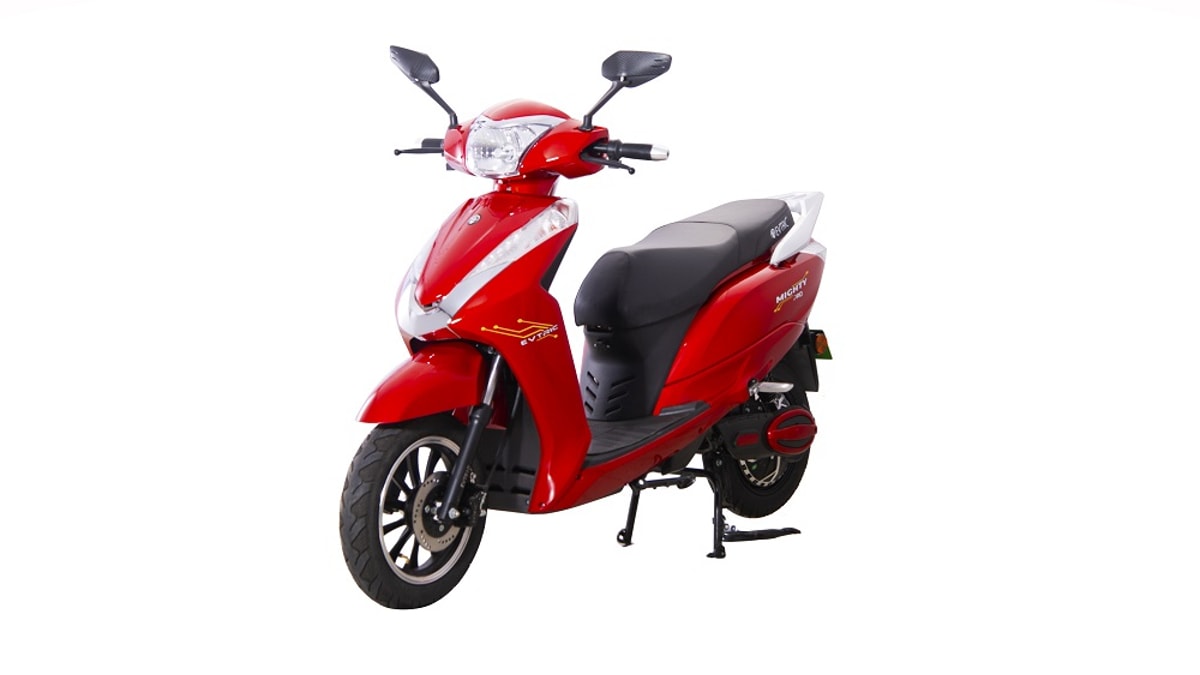 Evtric Motor on Wednesday launched two of its electric scooters, model names Rige HS and Mighty Pro, at the EV India Expo 2022. Both the e-scooters are high-speed EVs with a top speed of 55-65 kmph. It also has the ability to compete with the competition in terms of range. The full charge range of both the electric scooters is said to be 120 km.

Talking about the price, the Evtric Ride HS is priced at Rs 81,838 in India, while the Mighty Pro electric scooter has been launched at Rs 79,567. The Ride HS e-scooter comes in Red, Black, White and Gray color options, while the Mighty Pro can be bought in Red, White and Gray color options. Both the prices are ex-showroom, pan-India. Both these electric scooters have been showcased at the EV India Expo 2022 held at the India Expo Centre, Greater Noida.

Customers wishing to buy both the electric scooters can book them through the company’s website or through the dealership.

Coming to the specifications, the Evtric Ride HS key gets a removable lithium-ion battery pack, thanks to which this electric scooter is capable of delivering a range of 120 km on a single charge. At the same time, its top speed is 55 kmph. The company also claims that its battery pack can be charged from 0-100 percent in less than 4 hours.

At the same time, the Evtric Mighty Pro also gets a removable lithium-ion battery pack like the Ride HS, which the company claims can be fully charged in 4 hours. The full charge range of this scooter is also said to be 120 km. At the same time, it is also capable of catching a top speed of 65 kmph in a few seconds.