EVs: Most of the people buying electric cars of this company, do you like it too? 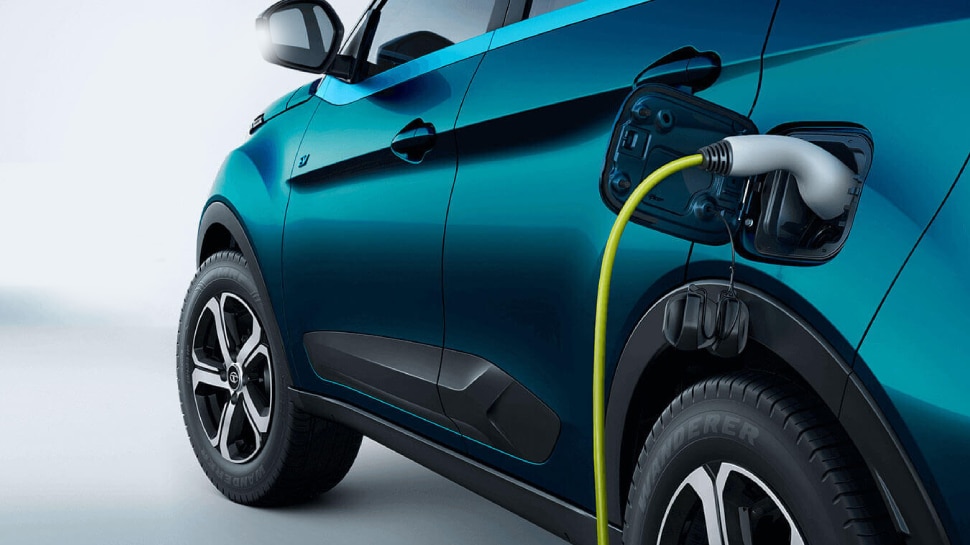 No.-1 Electric Car Company: Electric vehicles are being promoted all over the world, India is also involved in this. Many efforts are being made by the Government of India to promote electric vehicles, as a result of which the demand for electric vehicles is gradually increasing in the country and their sales are also increasing. Tata Motors remains the largest selling electric car company in the country. Tata Motors has captured the largest share of the Indian electric car market, surpassing all foreign car companies that are doing business in India. It has more than 70 percent market share.

Talking about the month of last September, Tata Motors has sold the maximum number of electric cars. Tata Motors has sold a total of 2,831 units of Nexon EV Prime, Nexon EV Max and Tigor EV together, which is a yearly growth of 217.02 percent and a monthly growth of 2.39 percent. The company sold 893 units in September 2021 and 2,765 units in August 2022. Talking about the volume gain, there has been a volume gain of 1,938 units on a yearly basis and 66 units on a monthly basis. At the same time, a total of 3,419 units (all companies together) have been sold in September 2022. Sales of electric cars have grown by 172 percent on a year-on-year basis, while there has been a growth of 5.62 percent on a month-on-month basis.