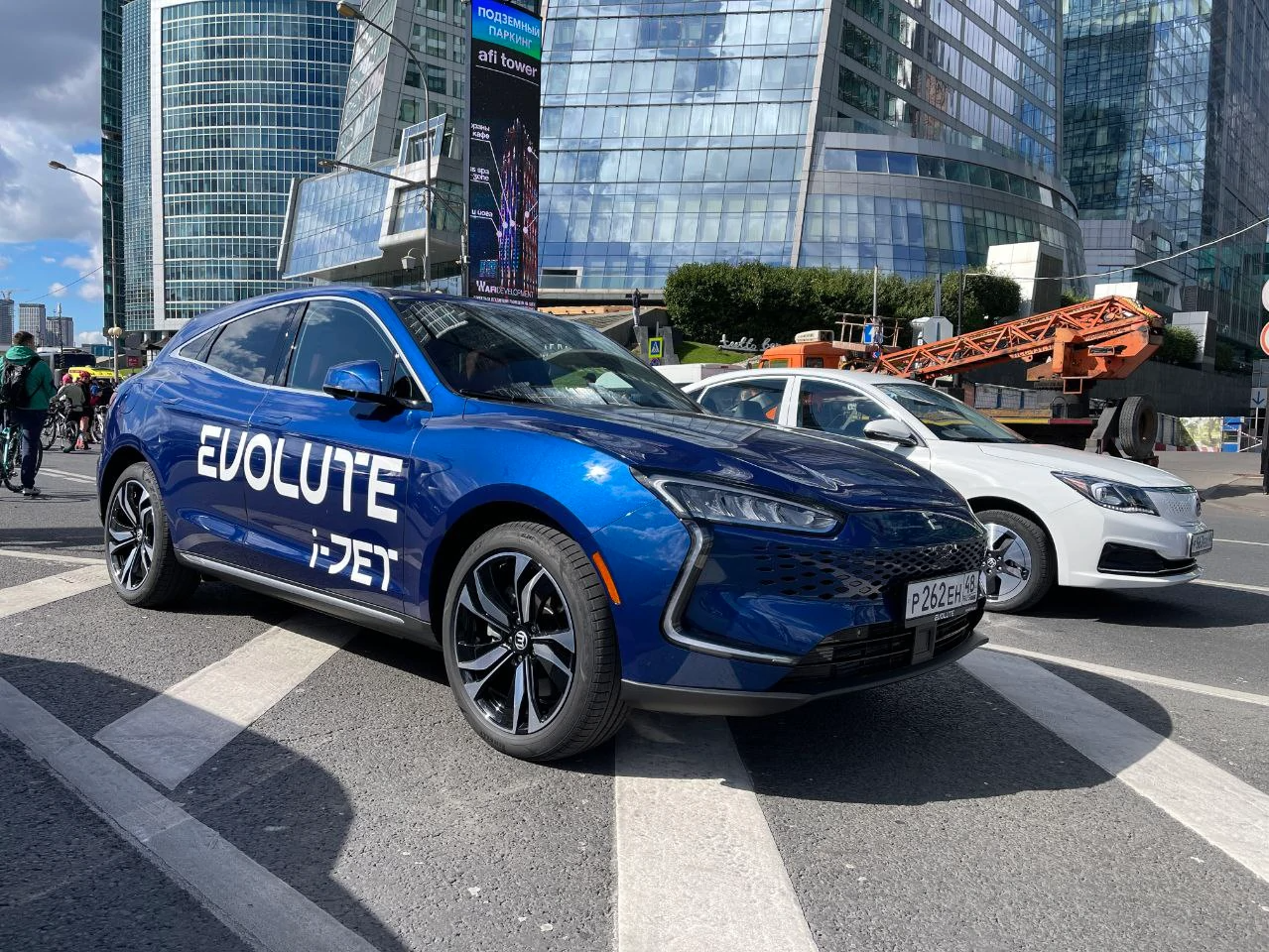 Motorinvest plans to launch three new models of electric vehicles on the Russian market next year.

The first to enter the market are the Evolute i-Jet crossover and the Evolute i-Van minivan, which will be produced at a plant in the Lipetsk region at the end of the first quarter or the beginning of the second quarter of 2023.

The i-Van minivan will be equipped with a 122-horsepower electric motor and a 59 kWh battery, while the expected range will be about 410 km.

Also in the second quarter of next year, it is planned to launch production of the Evolute SUV + crossover, details of which are not yet available.

At the moment, the plant is assembling the i-Pro sedan and the i-Joy crossover from Chinese car kits, which cost between 2,065,000 and 2,565,000 rubles, respectively, taking into account discounts.