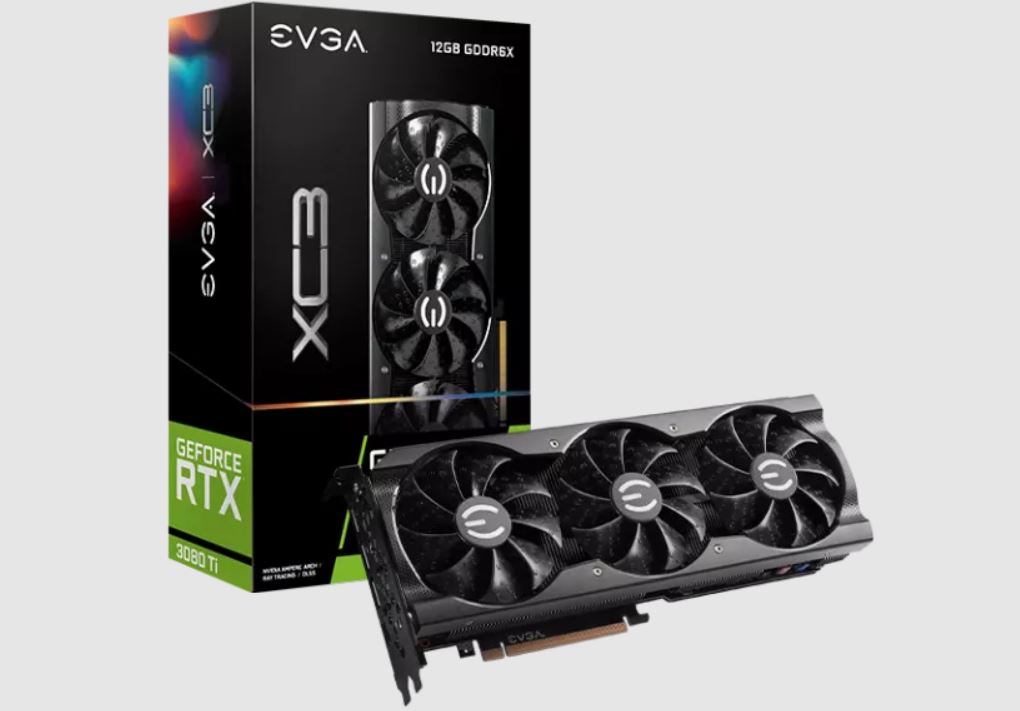 If earlier miners fought on their own over methods of bypassing the protection against mining implemented by Nvidia in LHR video cards, now even this is not necessary – EVGA provided itself with an official solution.

It all started with the fact that a user of the American Reddit forum noticed that in the BIOS of most GeForce RTX 3080 Ti video cards there is a power limit setting, and it works when all the memory of the video card is used entirely and as intensively as possible. What actually happens during mining. However, EVGA, for some reason, mistook this “feature” for a bug – and released a patch to fix it. The user installed the patch, tested his EVGA GeForce RTX 3080 Ti XC3 in mining and noticed a 21% increase in performance at once – the hash rate increased from 66 to 80 MH / s.

Further user research led to the fact that on other video cards the BIOS-patched EVGA GeForce RTX 3080 Ti allows you to raise the hash rate even higher: for example, Inno3D 3080 Ti iChill X3 with third-party firmware showed performance at 91MH / s. You can update the microcode of EVGA video cards using EVGA Precision X1 proprietary software, but for third-party video cards, there are already patched firmware dumps on the Web.