Everything to save energy. The authorities of Berlin proposed to turn off the illumination of the Brandenburg Gate and other buildings 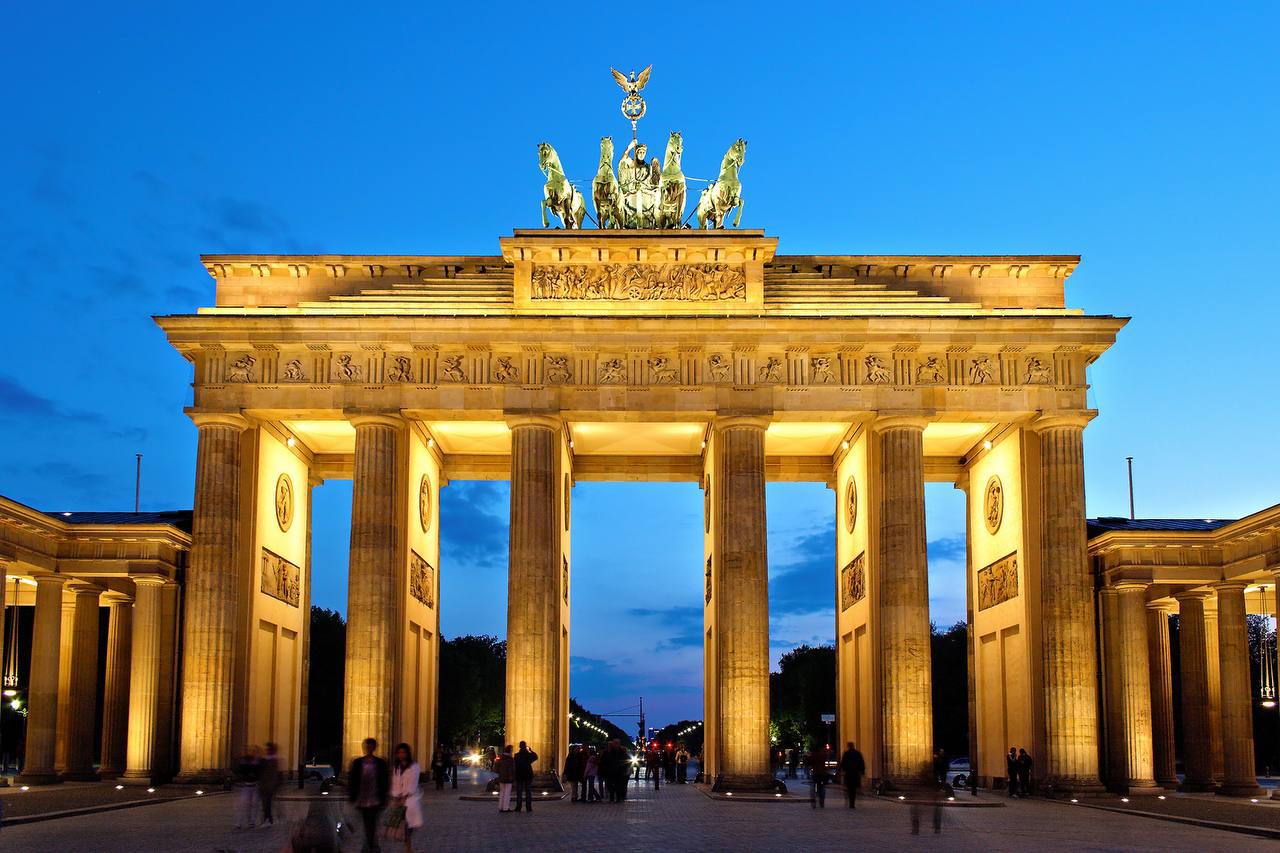 The ruling mayor of Berlin, Franziska Giffei, proposed to turn off the illumination of public objects like the Brandenburg Gate and the Berlin Senate building after midnight. This was reported on Wednesday by the agency DPA.

In an interview with the DPA agency, Franziska Giffey commented on this proposal: “In our situation, it is worth considering all the possibilities for saving energy.”

She added that such measures do not mean that the city will be completely immersed in darkness at night. Franziska Giffey said the authorities need to find the right balance between security and painless ways to save energy.

Since the end of last year, energy prices in Germany have been growing, and after the start of a special military operation in Ukraine, the situation has only worsened. In June, according to the Federal Statistical Office of Germany, energy prices rose by 38%.

At the same time, it became known that Germany would completely stop buying Russian coal on August 1, and from December 31 it would also refuse Russian oil. By 2024, the country must abandon Russian gas.

Earlier, the Ministry of Economy, Trade and Industry of Japan issued for the first time in seven years recommendations for the population on saving electricity due to the heavy load on the power grid in the country.