Everything is complicated with the “ragged” Lada Largus and Lada Niva Travel: their deliveries will not be until autumn 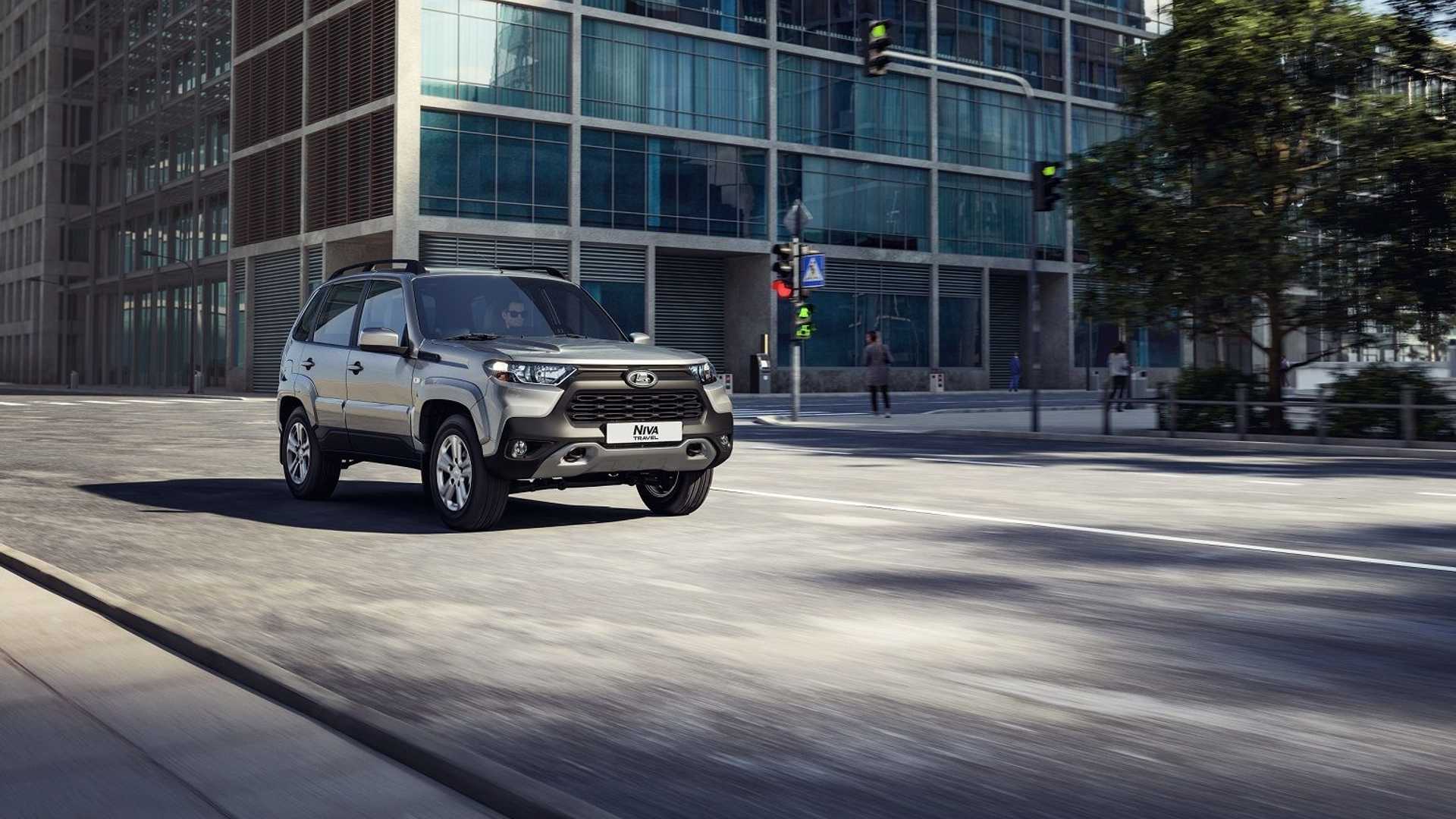 As it became known, these models will not be shipped to Lada dealerships in August. Lada car centers received a newsletter stating that the bidding campaign for August 2022 took place on July 13-14, while orders for August were accepted only for Lada Granta and Lada Niva Legend cars.

According to the insider public “Atypical AvtoVAZ” in the social network “VKontakte”, AvtoVAZ plans to start assembling Lada Largus in the near future. Welding and painting of the bodies of these wagons and vans will begin on July 19, and the assembly line will return to work on the 22nd of the same month. Production of Lada Niva Travel will start in August.

Due to the large package of components that fall under the sanctions regime, the plant cannot yet say for sure how long the stock that is now created at the plant will last if there are no new channels and supply chains.