Everything ‘fades’ in front of Shahrukh Khan, Pathaan sold advance tickets worth Rs 30 crore, figures will surprise you! 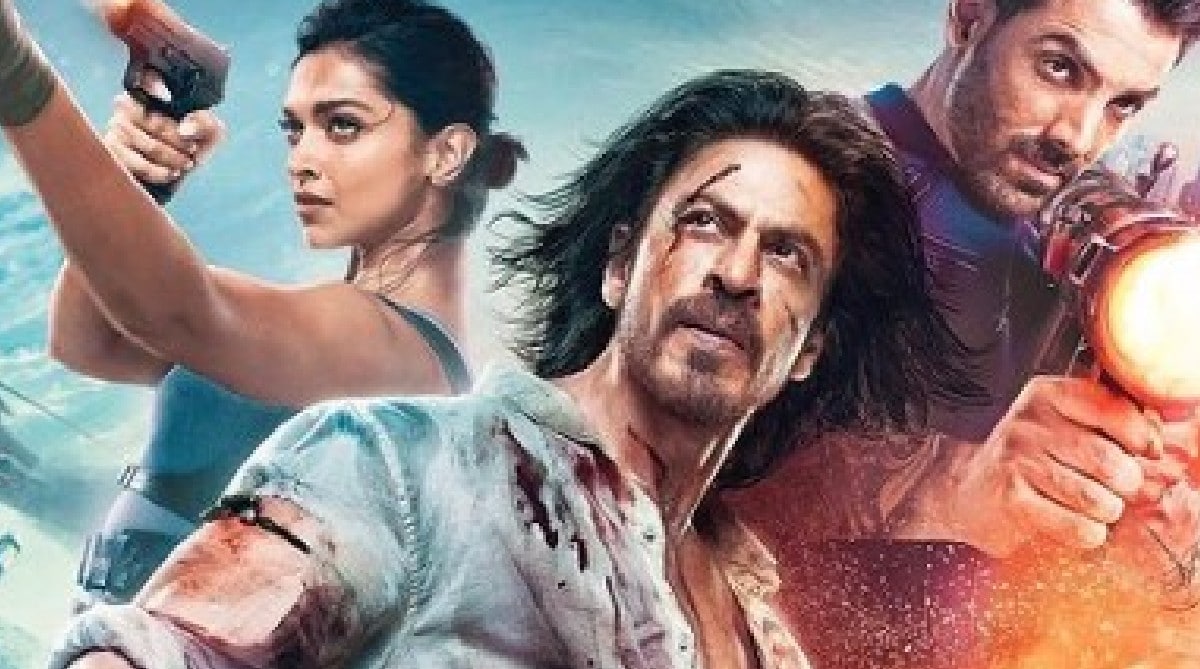 Shah Rukh Khan’s film Pathan is now just a day away from its release. The film is going to release worldwide on 25 January. Tremendous craze is visible among the fans regarding this film in India. Online advance booking of Pathan tickets in India started from 19 January. It is being said that Pathan has made a record by selling advance tickets tremendously. It has left behind many big films of the year 2022.

Indian Box Office has told in its recent tweet that Shahrukh Khan’s Pathan has become the most advance booking Bollywood film. Pathaan has collected a record Rs 30 crore in total till Sunday night. Not only this, in another tweet, the Indian Box Office has also shared the information that Pathan has done advance booking of Rs 20 crores in India for the first day. It is claimed that Pathan is the first film to do so after the Kovid-19 epidemic.

The film industry also has high hopes from Pathan. It is being said that Shahrukh Khan’s Pathan can collect between Rs 35 to 45 crores on its opening day. The controversy surrounding the film Pathan has brought the film into the limelight. There was an uproar over the color of Deepika Padukone’s dress in the song Besharam Rang.

At the same time, along with Shahrukh Khan’s Pathan, the audience will be able to see Salman Khan’s film releasing during Eid this year in the theatre. ‘Someone’s brother, someone’s life’ The teaser of can also be seen. Kisi Ki Bhai Kisi Ki Jaan has been directed by Farhad Samji. It stars Pooja Hegde and Venkatesh in lead roles alongside Salman. Whereas, on the next day of Pathan’s release i.e. on January 26, Rajkumar Santoshi’s film ‘Gandhi Godse a war’ (Gandhi Godse Ek Yudh) will be released in theatres.