Everyone’s ‘Blue Tick’ will be taken away from Twitter, the biggest announcement has been made so far, there was a stir among the users! 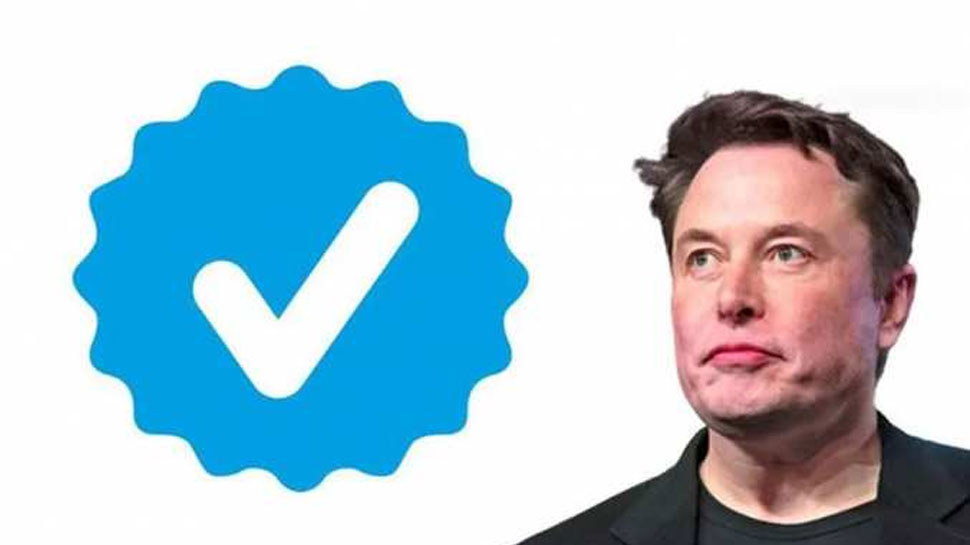 Twitter Blue Subscription: Blue Tick is now going to be removed from Verified Accounts on Twitter as the company is now going to replace Twitter Blue subscription after which users who want to take Blue Tick will get it Have to pay a fixed amount. Where earlier users were given only blue tick, which their account was called verified, it is not so because users will now get gold and gray tick as well as blue tick Is also intact.

Why the need for three color options

You can’t believe it but Twitter owner Elon Musk has announced that the blue tick of all Twitter users will be over as the company’s Twitter Blue subscription service again In the event that has been launched, users will have to spend a hefty amount every month to get a blue tick. This amount will be able to maintain your blue tick and users will be called Verified. If you run a blue tick account now, then tell us that this blue tick is going to be snatched from your account soon. After this, you will be given a blue tick only after spending money. Let me tell you that according to different categories, users will get Golden, Blue and Gray tick.

Let me tell you that Twitter blue subscription users will get a lot of benefits as compared to earlier, the first benefit is that users will no longer have to see much Ad as well You will also be able to write long text. The company has a plan for Twitter Blue for $ 8 a month, while for iOS users, this charge is $ 11 a month. In this case, iPhone users will have to spend more money.