Everyone’s band will play this Royal Enfield bike, people will get jealous on seeing it on the road 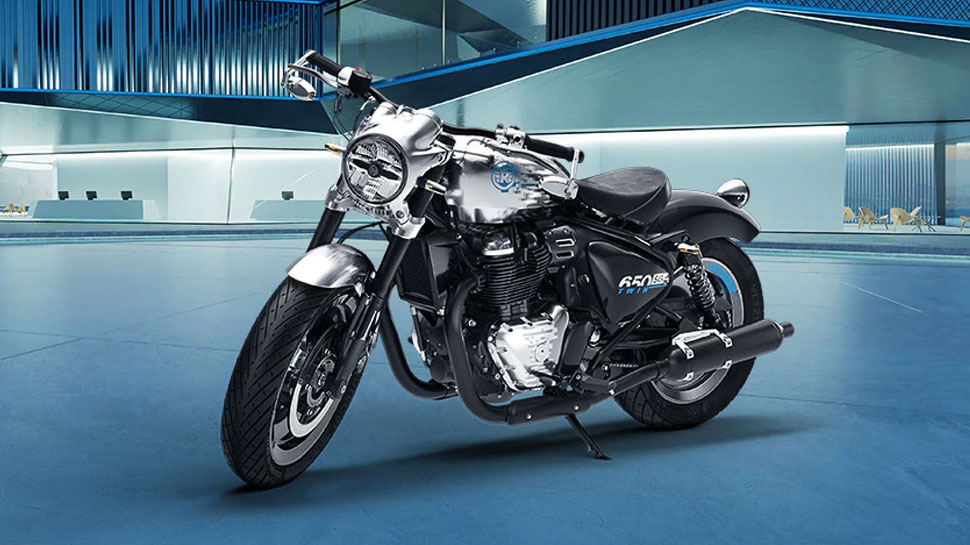 Royal Enfield is very soon going to launch its powerful 650 cc motorcycle Super Meteor in India which has been spied testing recently. This bike is strong in appearance and wherever it will pass on the road, people’s eyes will turn in that direction.

Royal Enfield Super Meteor 650 is going to be presented in a strong design with a luxurious cruiser styling. The motorcycle will come with a bigger windscreen, wider-than-normal footpags, upright handlebar position, and wide comfortable seats. Talking about the features, semi-digital instrument cluster, navigation system are going to be available here. According to the competition, the company can also get dual-channel ABS with disc brakes in both the wheels of this motorcycle. The company can offer a 648 cc twin-cylinder engine with the new motorcycle that makes 47 PS power and 52 Nm peak torque, while this engine has come mated to a 6-speed gearbox.